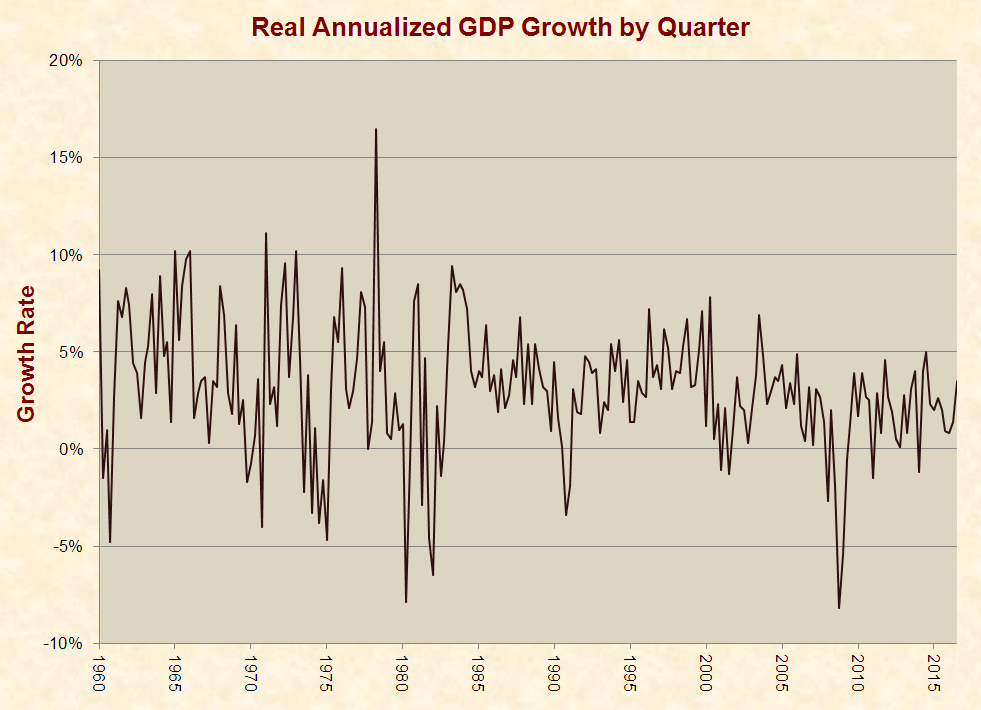 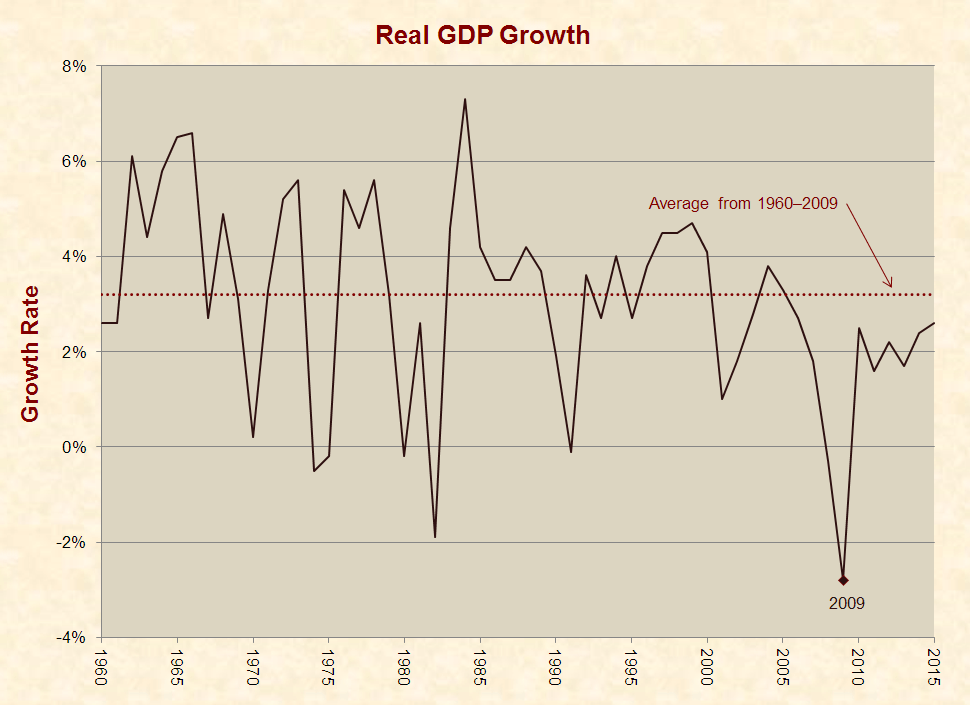 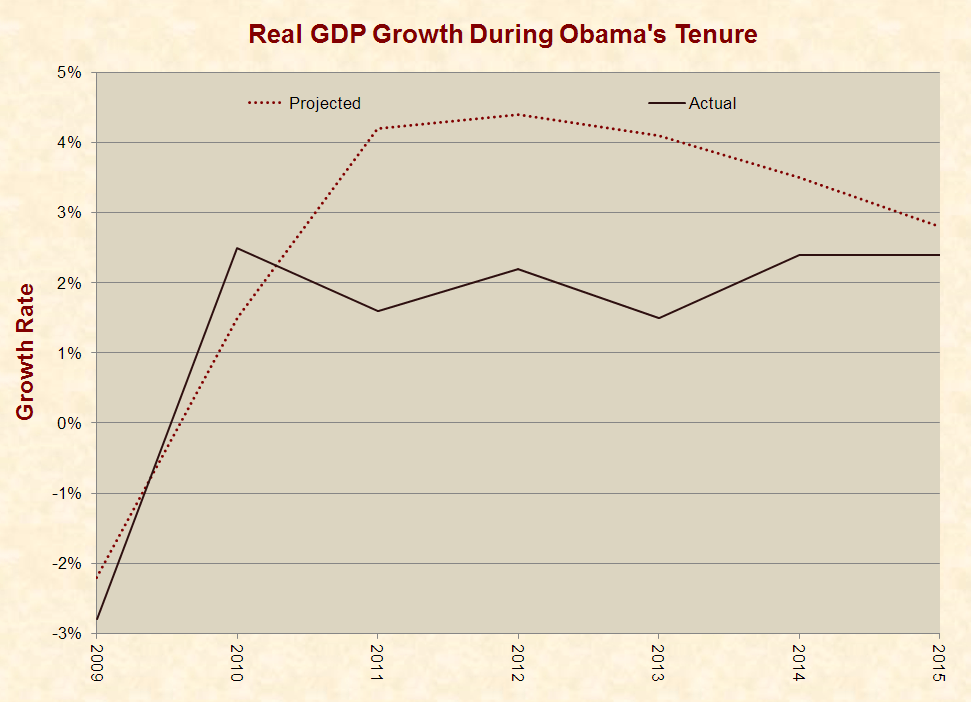 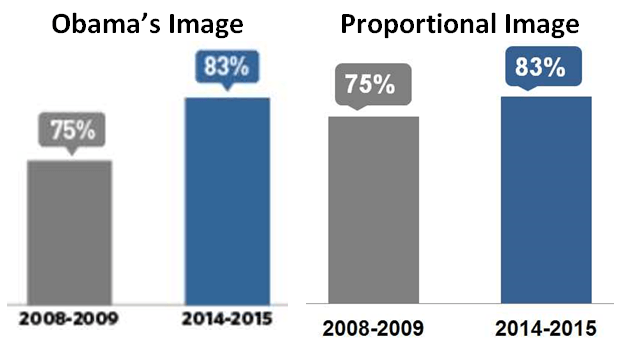 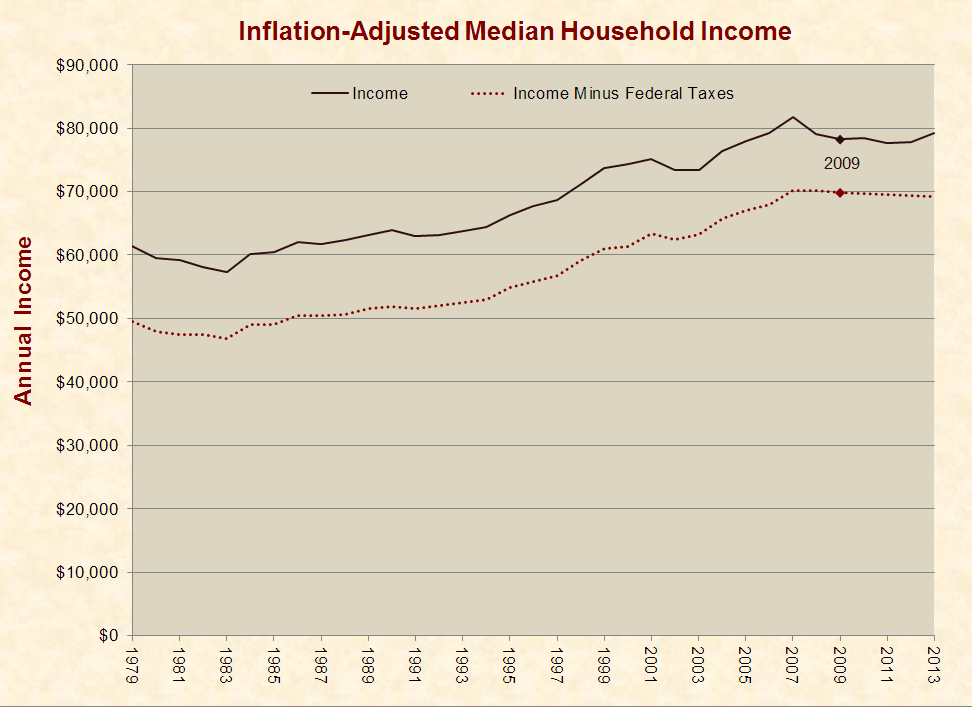 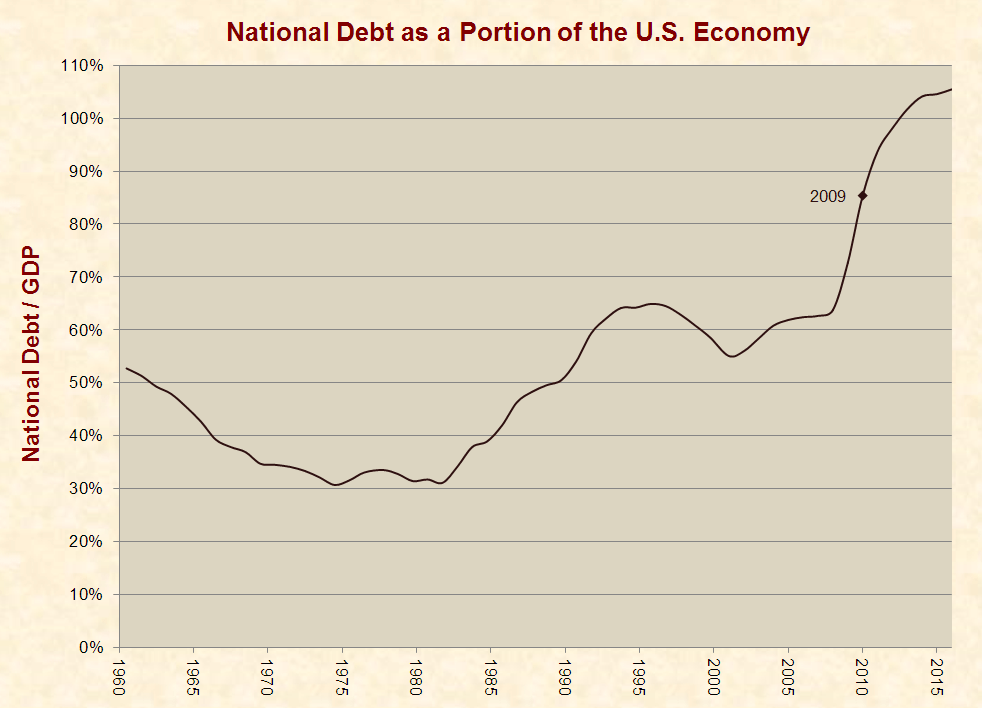 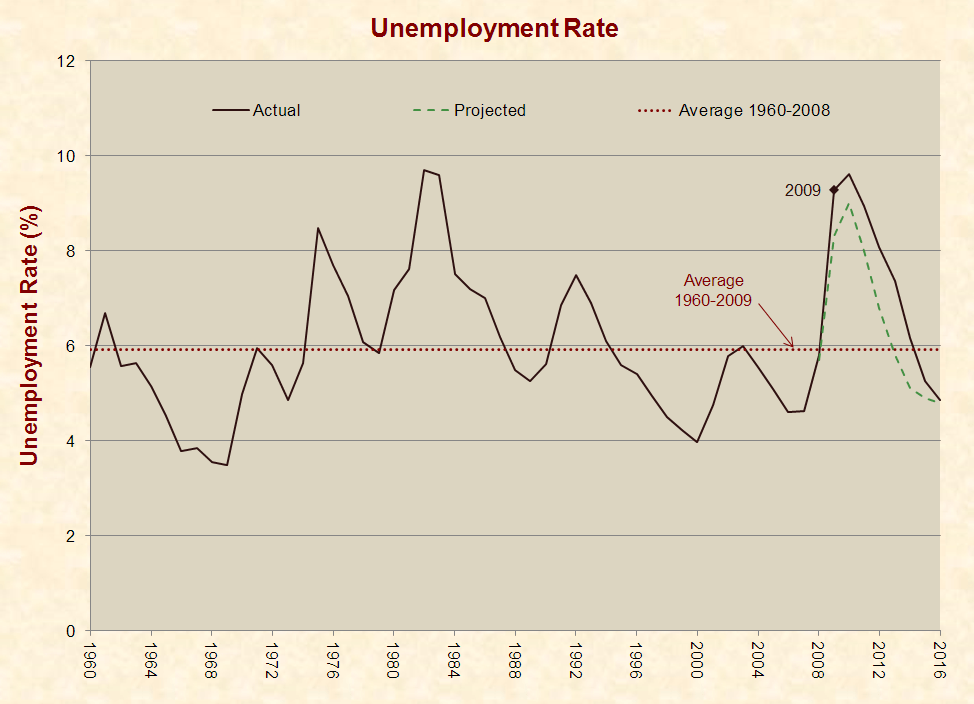 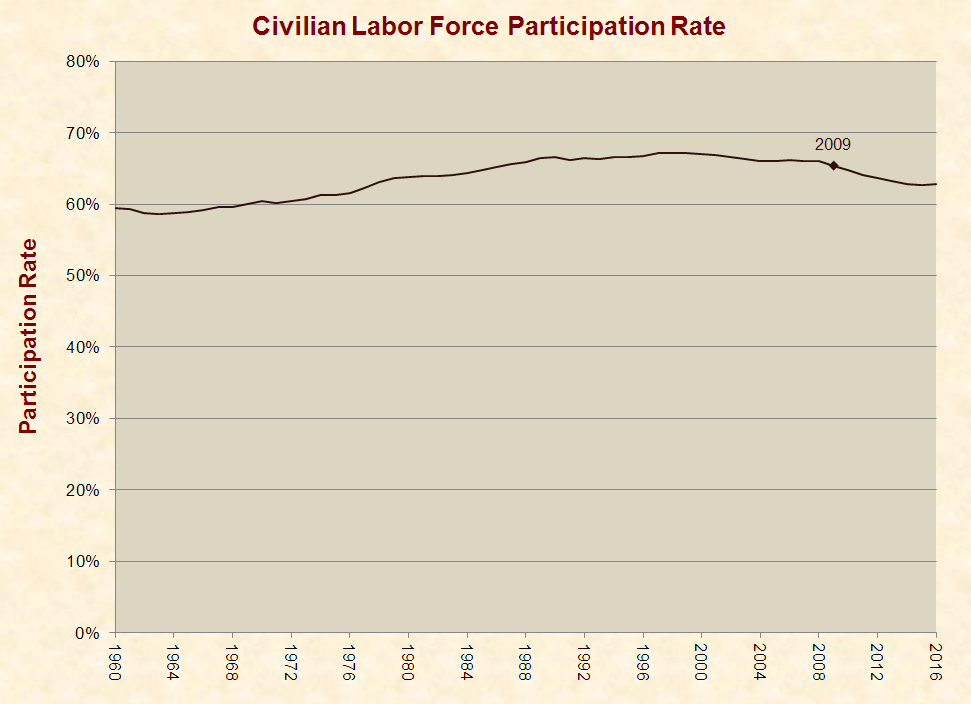 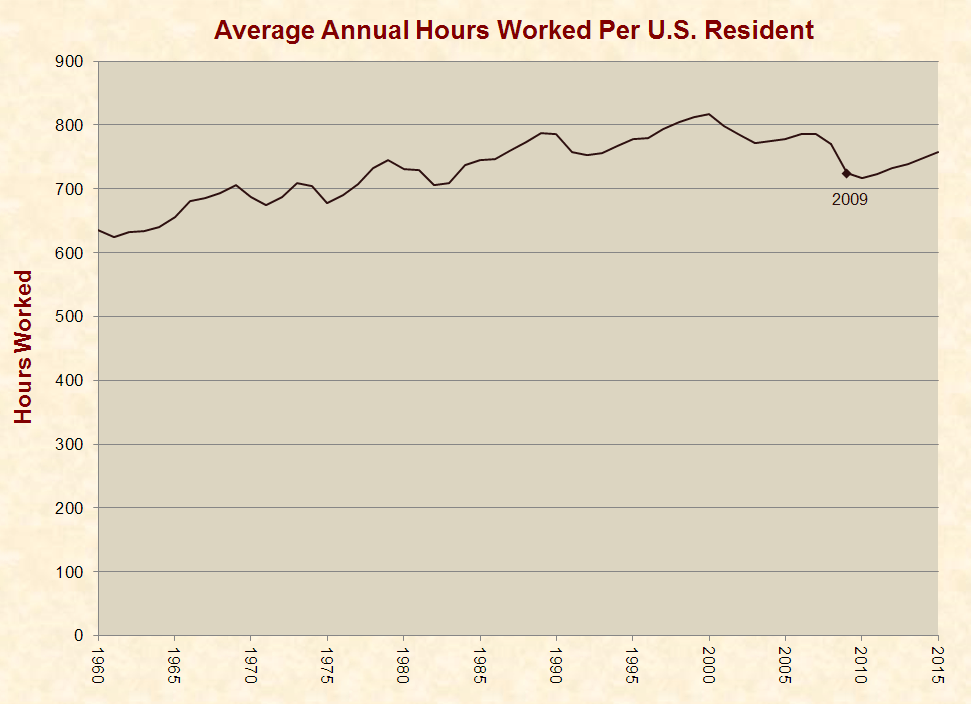 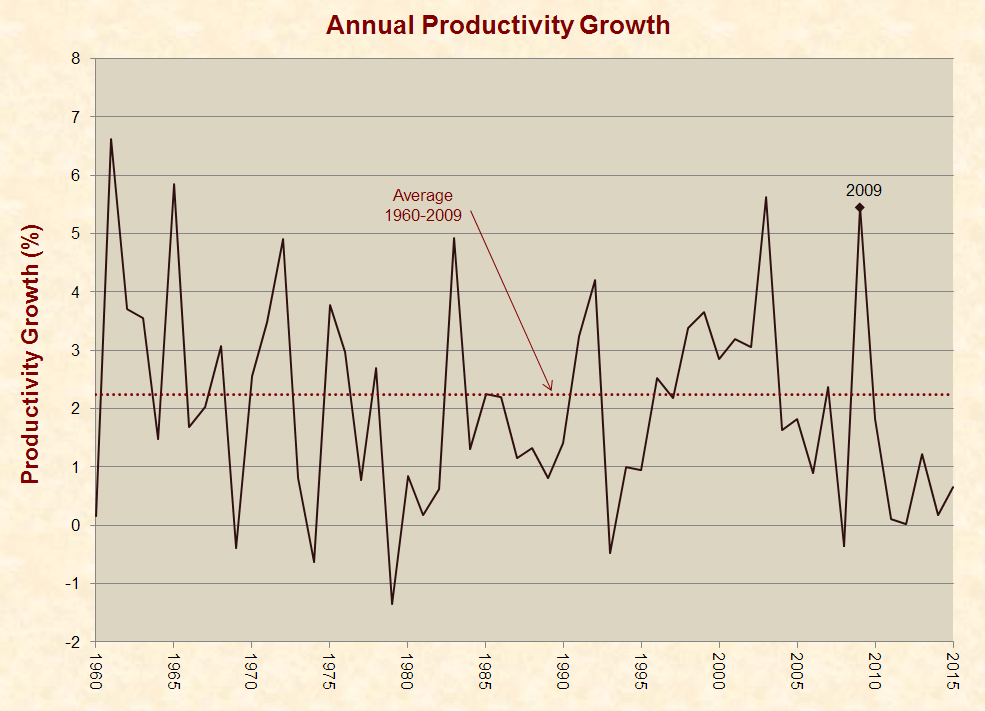 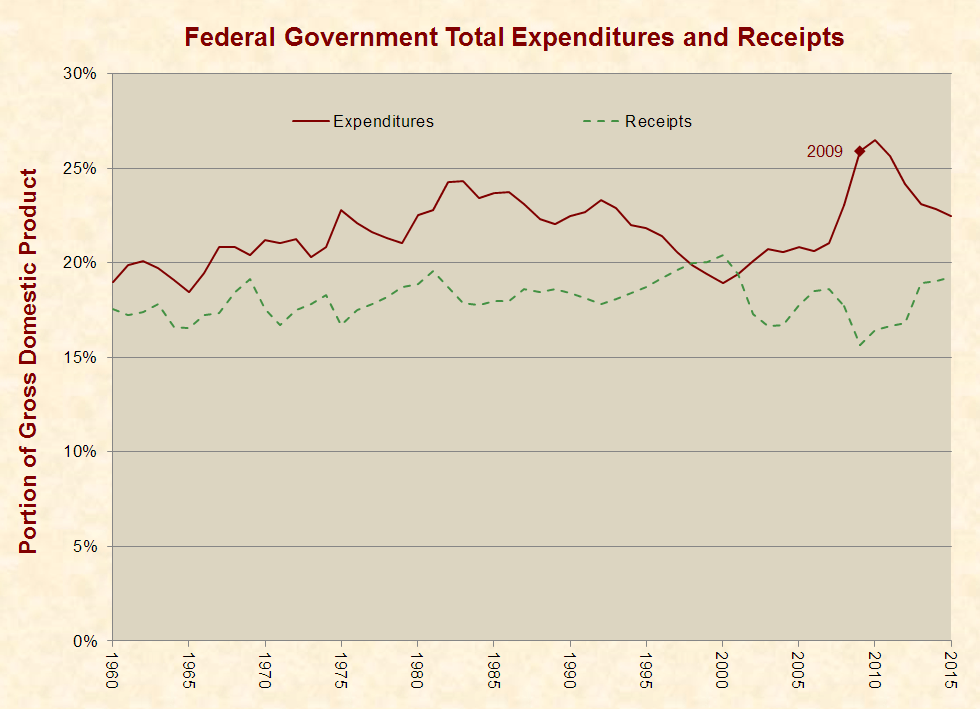 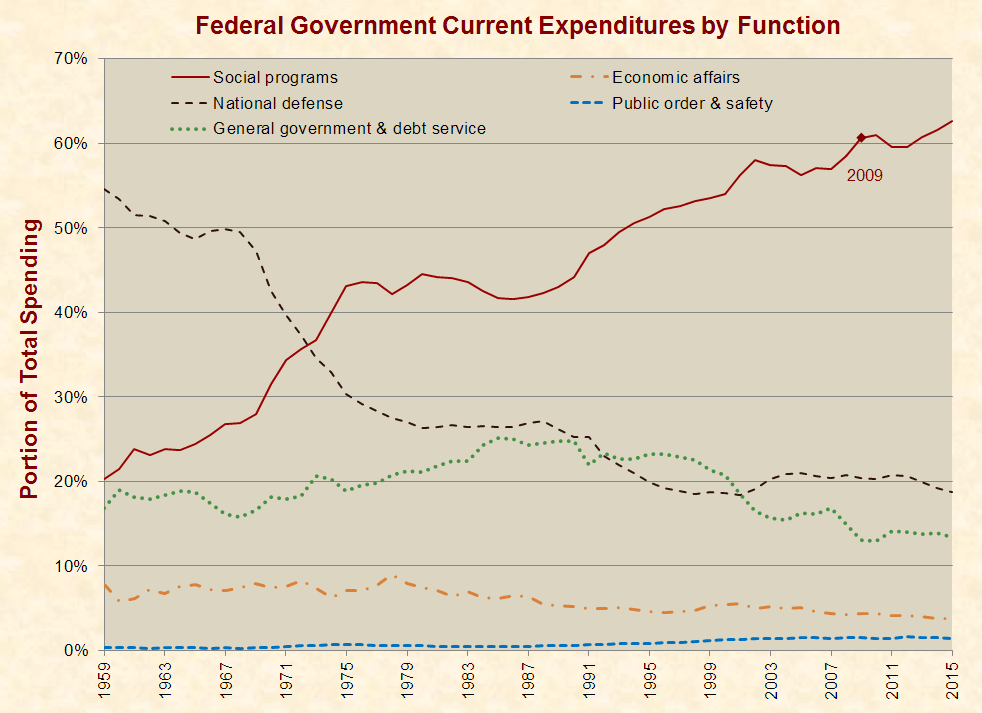 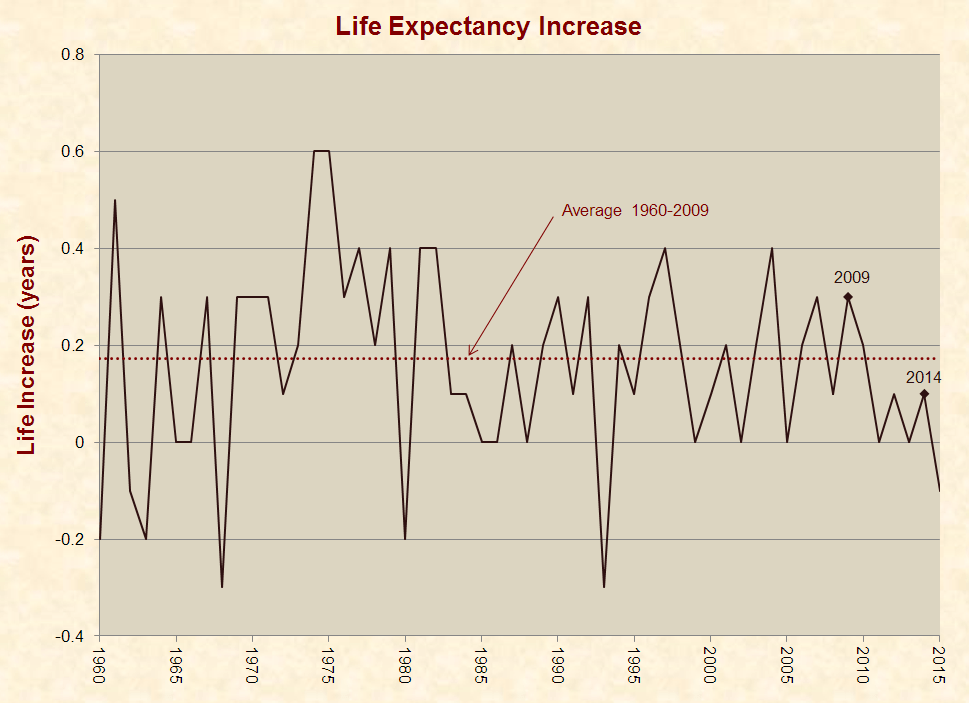 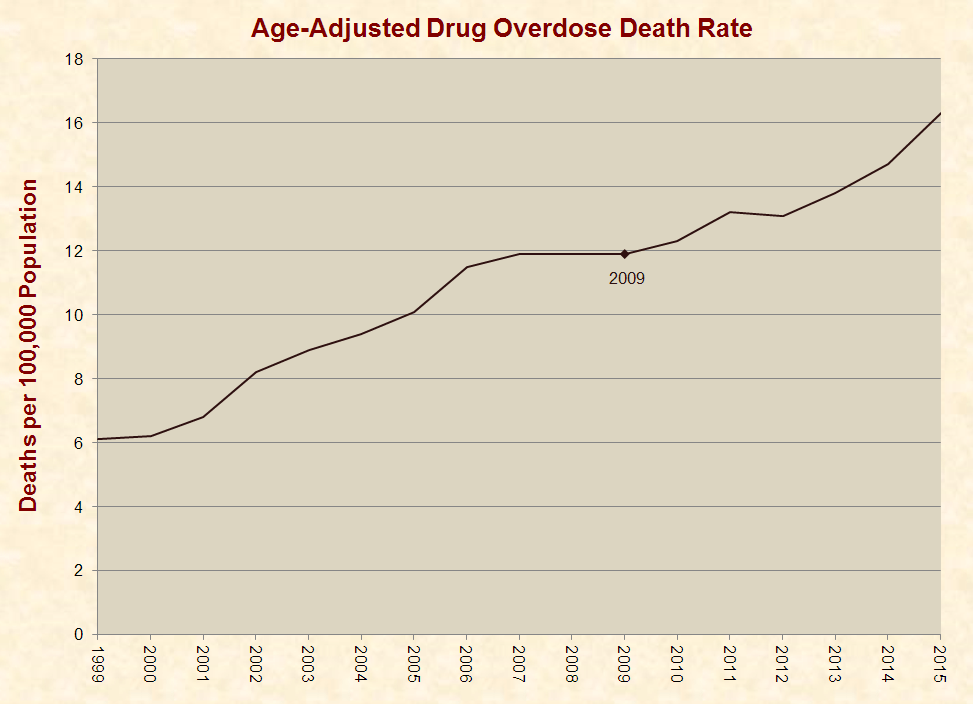 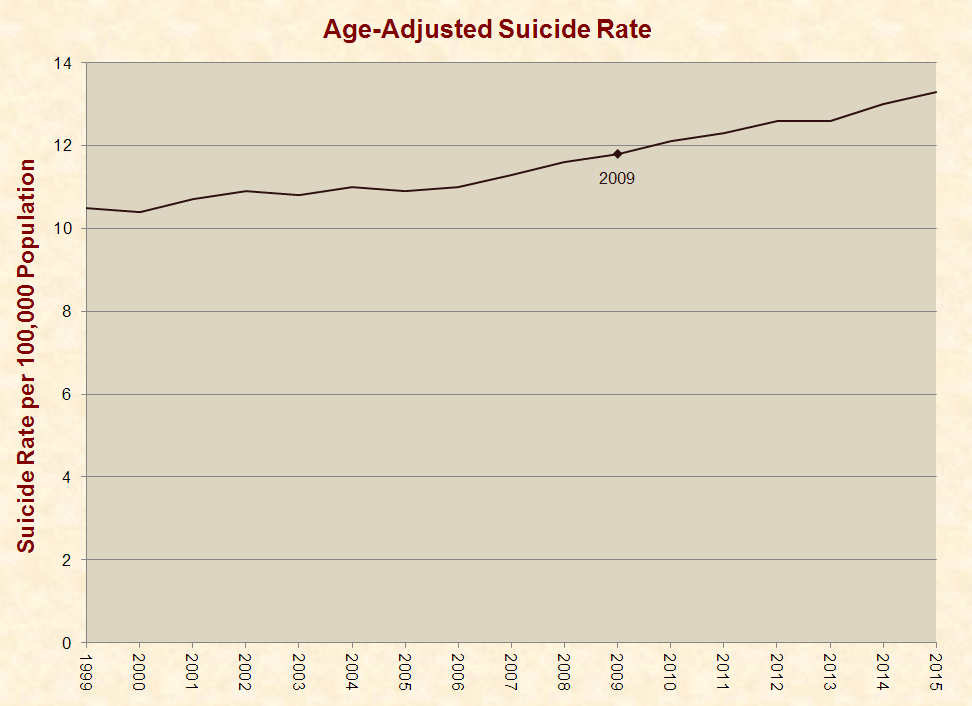 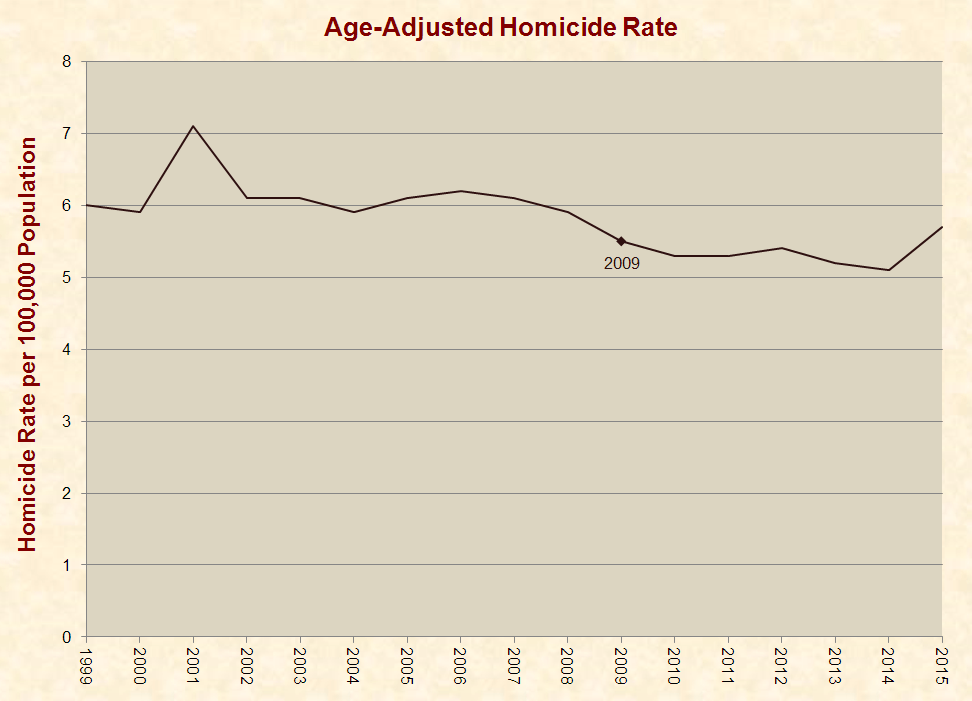 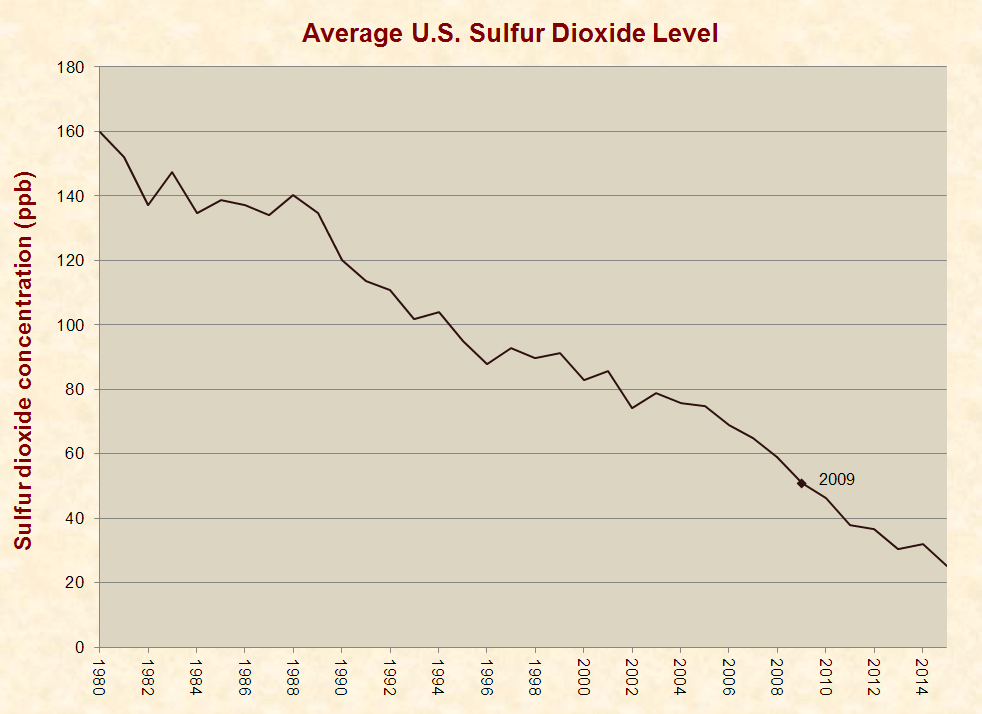 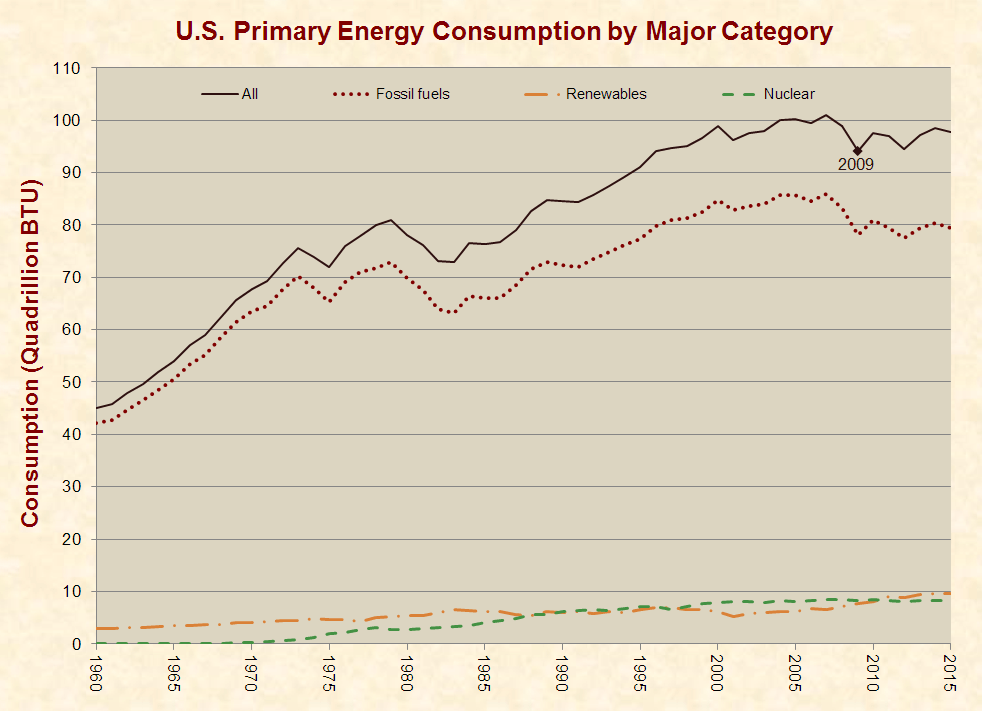 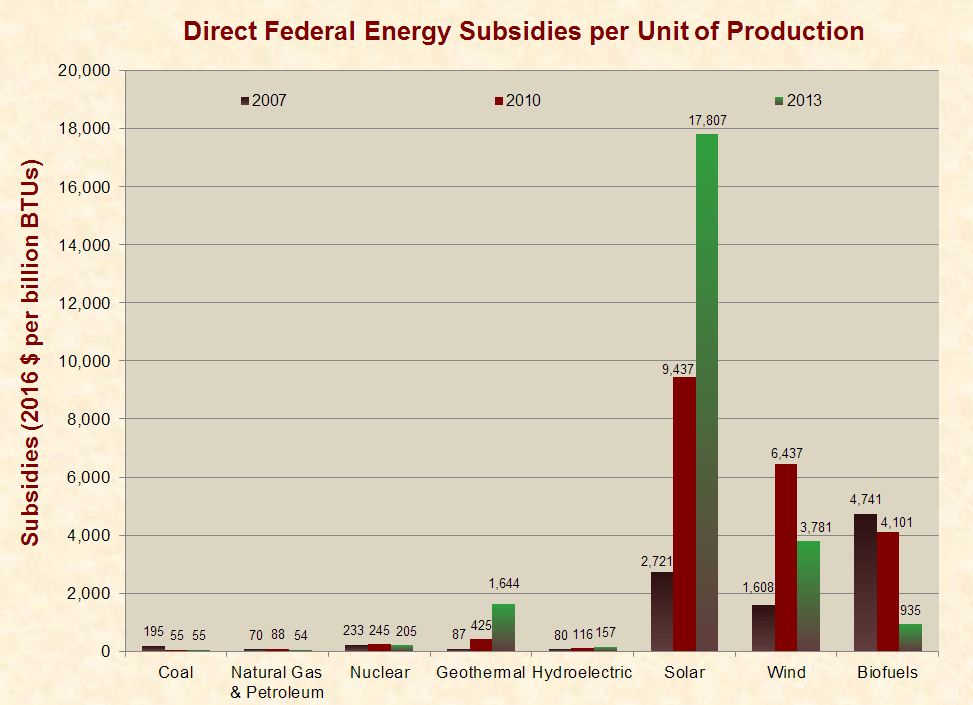 71 thoughts on “A Factual Look at Obama’s Presidency”