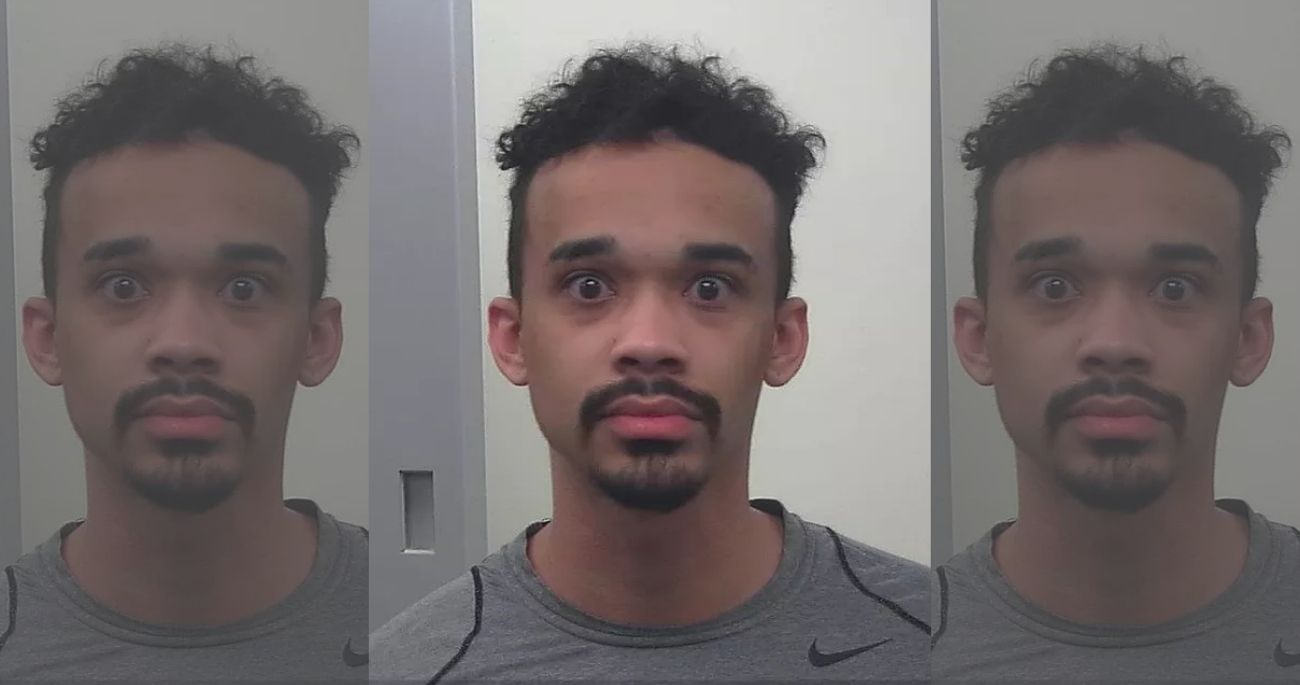 A PolitiFact article written by Bill McCarthy declares “there’s no proof that” a left-wing anti-Trump activist named John Sullivan incited rioting at the U.S. Capitol. As a result of this claim, Facebook flagged and reduced distribution of a post which accused Sullivan of doing so.

However, video footage indisputably proves that Sullivan encouraged people to storm and vandalize the Capitol. Moreover, Sullivan was subsequently arrested and charged with “violent entry and disorderly conduct on Capitol grounds” and “interfering with law enforcement” during the riot. In the wake of these revelations, PolitiFact “updated” its article twice but has not changed its conclusion despite overwhelming evidence to the contrary.

The Facebook post targeted by PolitiFact states that “Anti-Trump founder of radical left-wing group ‘Insurgence USA’ John Sullivan, incited insurgence of U.S. Capitol.” PolitiFact proclaims “there’s no evidence that he ‘incited’ the violence himself or led the charge into the Capitol.”

PolitiFact’s first evidence for its conclusion is Sullivan’s claim that he was “not leading” the mob in “any shape, form, or fashion” and “was only there to experience and witness what went down.” PolitiFact then cites Jade Sacker, a photojournalist who has done work for NBC and NPR to back up his account. Sacker claims to have been with Sullivan for half of the riot and says that Sullivan was “vocal” and “actively there and interested in what was going on,” but not “directing the charge” or “inciting violence.”

However, law enforcement obtained videos from Sullivan that show him provoking and participating in the riot. As such, the FBI sought and was granted a warrant to arrest him. Per the affidavit and other video footage, Sullivan:

Moreover, the videos show that Jade Sacker, the photojournalist who PolitiFact used to exonerate Sullivan, was complicit in his plan. Sullivan’s video shows Sacker and him inside the Capitol saying to each other:

Then realizing that they were incriminating themselves, they say:

Sacker: “Wait, you weren’t recording, were you?”
Sullivan: “I’ll delete that shit after. But I didn’t record you or me. We’re just voices.”

On January 14, Sullivan was arrested and charged in federal court with:

Faced with those facts, PolitiFact “updated” its original article two separate times to include “more detail” from the video and the FBI affidavit. Yet, PolitiFact deceitfully:

In contrast to PolitiFact’s claim that Sullivan’s calls to “storm” and “burn” down the Capitol don’t constitute incitement, PolitiFact has not fact-checked any of the hundreds of Congressional Democrats who declare in their impeachment resolution that President Trump incited the riot. This is in spite of the fact that Trump didn’t call for violence and emphasized in his speech on that same day that people should go “to the Capitol building to peacefully and patriotically make your voices heard.”

Yet, the impeachment resolution alleges that Trump is guilty of “inciting violence against the Government of the United States” because he stated in his speech: “if you don’t fight like hell, you’re not going to have a country anymore.” This quote is taken out of context, as Trump used the word “fight” 20 times in the speech, making clear that he was speaking about legal, not physical, fighting. For example, he said that Rudy Giuliani has “guts, he fights.”

PolitiFact also uses a dishonest debating technique called a “straw man.” This involves debunking an argument that someone did not make. Again, the Facebook post says: “Anti-Trump founder of radical left-wing group ‘Insurgence USA’ John Sullivan, incited insurgence of U.S. Capitol.” Yet, PolitiFact twists this by arguing “there’s no evidence that Sullivan ‘incited (the) insurgence’ alone amid a crowd of thousands.”

In short, the post does not claim that Sullivan is solely or even mainly responsible for inciting the riot, but PolitiFact inserts the words “alone” and “the” to make it seem like the post said he was the lone ringleader.

PolitiFact also goes to great lengths to distance Sullivan from antifa. This enables PolitiFact to salvage an article that it published the day before, which claims there is “no credible evidence” that the crowd that stormed the Capitol was “infiltrated or led by antifa activists in disguise.”

Once again, PolitiFact’s primary evidence is the claims of Sullivan and Sacker, both of whom were caught on video taking credit for the riot and plotting to delete the footage.

PolitiFact even acknowledges that Sullivan’s “Twitter accounts have frequently used #antifa” and that “the cover photo for one of his accounts advertised a Jan. 6 Insurgence USA event to ‘Kick These Fascists Out of DC’.” Despite this explicit evidence, PolitiFact reports that “Sullivan denied any affiliation with antifa,” as if it were a formal organization that issues membership cards.

Sullivan’s actions also accord with a sympathetic profile of antifa in The Nation magazine, which explains that “antifa” are activists who support violent tactics against people they deem to be “fascists.” Importantly, their definitions of fascists include roughly half of the U.S. population, including police officers, Fox News viewers, Trump supporters, and anyone who stands in the way of their self-described “radical left-wing” agenda.

In accord with that profile, Sullivan publicly stated at an earlier protest in Washington, DC:

PolitiFact is well aware of that incident but downplays it by saying that Sullivan “described the need to ‘rip’ Trump out of office, according to Fox News.” This is not merely a report from Fox News but an event that was captured on video and is more graphic than PolitiFact portrays it.

On top of that, PolitiFact parrots the propaganda of antifa by describing them as “a broad coalition of anti-fascist activists.” In reality, antifa embraces some of the central elements of fascism, including but not limited to:

PolitiFact’s duplicitous coverage of Sullivan is the latest in its string of farces that serve progressive political agendas. Nonetheless, Facebook still uses PolitiFact as an approved “independent” fact-checker to police and censor other people’s Facebook posts.

Just Facts has questioned Facebook about the lack of accountability for their so-called fact-checkers, but Facebook has repeatedly evaded answering these three questions: