NOTE: Just Facts has published a major update and expansion of the research below. 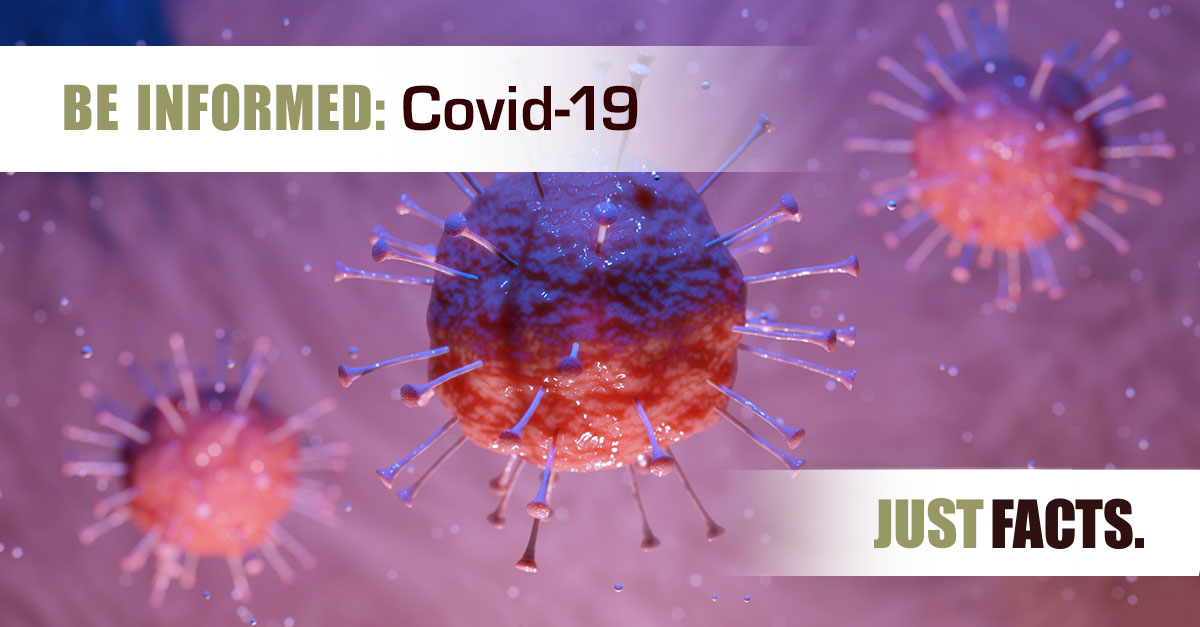