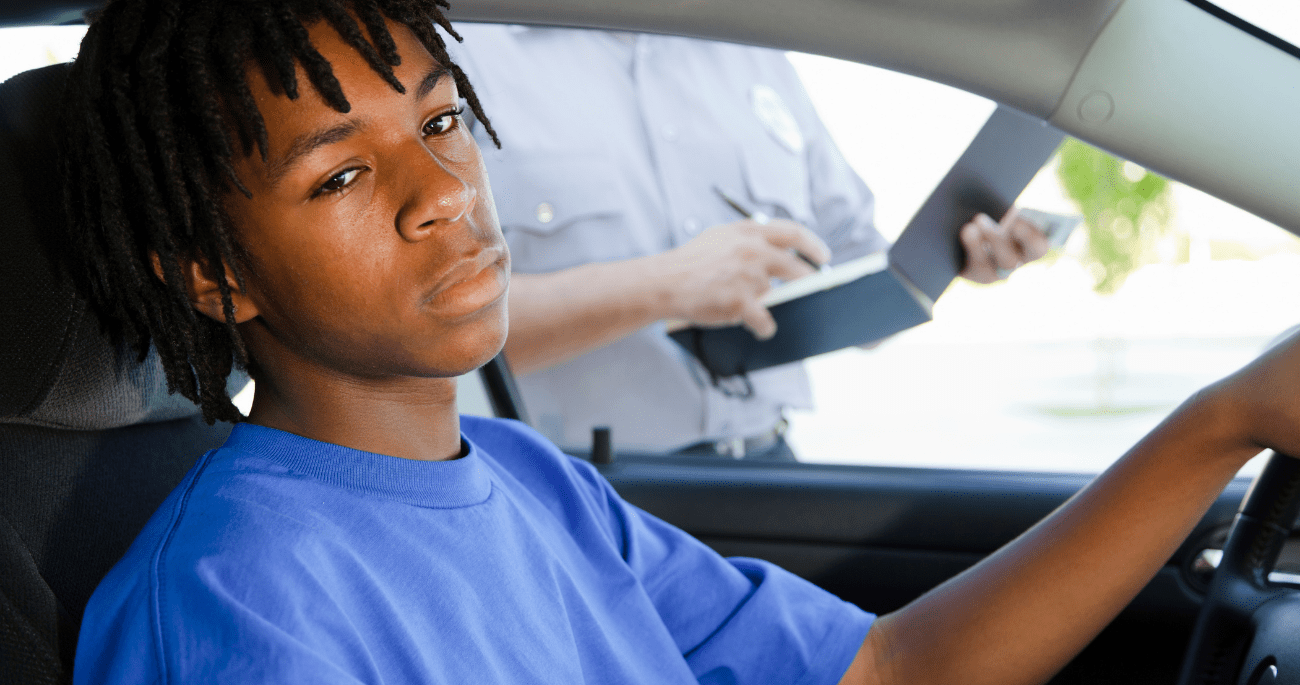 In a recent Newsweek article, senior reporter Jason Lemon alleges there is “significant data showing” that the U.S. is plagued by “systemic racism.” As evidence of this, he claims the “NAACP found that from 2017 to 2020, Black men were five times more likely than white people to be stopped by law enforcement without a valid reason.”

A search of the NAACP website revealed a “Criminal Justice Fact Sheet“ that claims: “A Black person is five times more likely to be stopped without just cause than a white person.” The “fact sheet” contains no link or evidence for this claim.

Just Facts emailed the NAACP three weeks ago requesting proof of its statistic and then followed up a day later with a phone call and an email. The NAACP never replied.

This prompted Just Facts to search for a study of unjust police stops, which led to a 2016 paper in the Journal of Social Issues. It contains the results of a survey of undergraduate students in New York City who were asked if they were stopped by police “without a perceived justifiable reason” during the study period of six months.

Contrary to Newsweek and the NAACP’s phantom study, the primary results of this study undercut allegations of police bias. However, the authors of the paper excluded the findings from their overview, and the body of the study is locked behind a $42 paywall. The results—which have never before been reported in public—reveal the following about people of different races and ethnicities who said they were stopped by police without just cause:

The authors of the study acknowledge several limitations, including a “somewhat small” non-random sample, “which can be particularly problematic when accounting for between‐group differences.” Another limitation is that the study is based on people’s perceptions and claims, which may or may not be accurate. This is especially relevant given that the paper presents the results of another survey that found “Black participants were more likely than Whites and Latina/os to view police negatively.”

The study accords with the latest available national data on police traffic stops by race and ethnicity. A 2018 report by the U.S. Department of Justice shows that 7.6% of all Hispanic drivers were pulled over by police in 2015, as compared to 8.6% of all white drivers, and 9.8% of all black drivers.

While ignoring the fact that Latinos are pulled over at the lowest rate, many media outlets and activists have cited the higher traffic stop rates of blacks as proof of police discrimination. However, such statistics don’t account for the disparate rates that individuals of different races engage in behaviors that lead to traffic stops, such as speeding, driving with an expired license plate, or operating a vehicle with a broken headlight or blinker.

For example, a study conducted in NJ and published by the academic journal Justice Quarterly found that black drivers were more likely to be pulled over than white drivers, but “police stop rates matched very closely the rates at which drivers” of different races “exceeded the speed limit by 15 mph.”

Like other accusations of systemic racism, these claims of Newsweek and the NAACP about unjust police stops have no demonstrable basis in reality. Moreover, they are undercut by the research of scholars who buried vital results deep within their publications.

False accusations of racism have a range of harmful and even deadly effects, including but not limited to:

To help people sort through the rampant and toxic misinformation that pervades the media and virtually every aspect of modern society, Just Facts is launching an initiative called Just Facts Academy. This cutting-edge initiative will equip people with the skills to conduct quality research and separate fact from fiction. If you’d like to be notified when Just Facts Academy is launched and receive one email per week about the genuine facts of public policy issues, enter your email here.