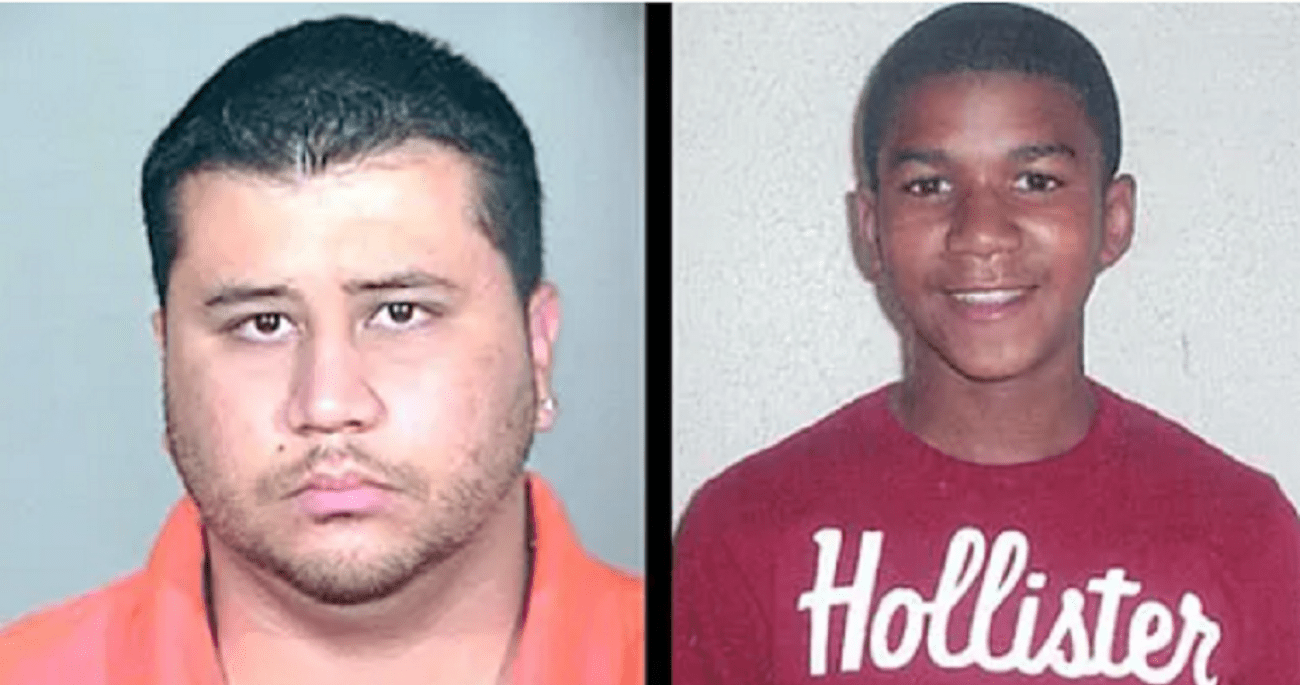 On the 10th anniversary of the death of Trayvon Martin, the New York Times has published a video about this tragedy that slanders individuals, sows racial resentments, and impugns the people of the United States en masse. In addition to employing a series of highly deceptive half-truths, the video edits a police recording to make it seem like Martin was murdered and that his killer got away with it because Martin was black.

The events underlying the video unfolded on a rainy night in Sanford, Florida in February 2012 when Trayvon Martin, a 17-year-old black teen, was shot and killed by a neighborhood watch volunteer named George Zimmerman. Often labeled by the media as “white Hispanic,” Zimmerman is half-white, half-Hispanic, and partially black.

Shortly before the shooting, Zimmerman called the police, and the conversation was recorded. According to the Times’ edited audio, Zimmerman told the police:

This guy looks like he’s up to no good, or he’s on drugs or something. He looks black.

In reality, however, the following discussion took place, with the words in bold removed by the Times:

By editing out the bold words, the Times made it seem as if Zimmerman was concerned about Martin because “He looks black.” Moreover, the Times knows this edit is deceitful because when NBC News made the very same edit in 2012, the Times reported:

The Times’ video and an accompanying commentary were written and created by Times staffers Charles Blow, Jonah Kessel, and Adam Ellick, along with filmmaker Quincy Ledbetter. Featuring Barack Obama and Al Sharpton, the video and commentary also allege:

Here are the actual facts of the matter.

In the wake of the shooting, the police did not arrest Zimmerman based on their finding that he acted in self-defense. During the next six weeks: 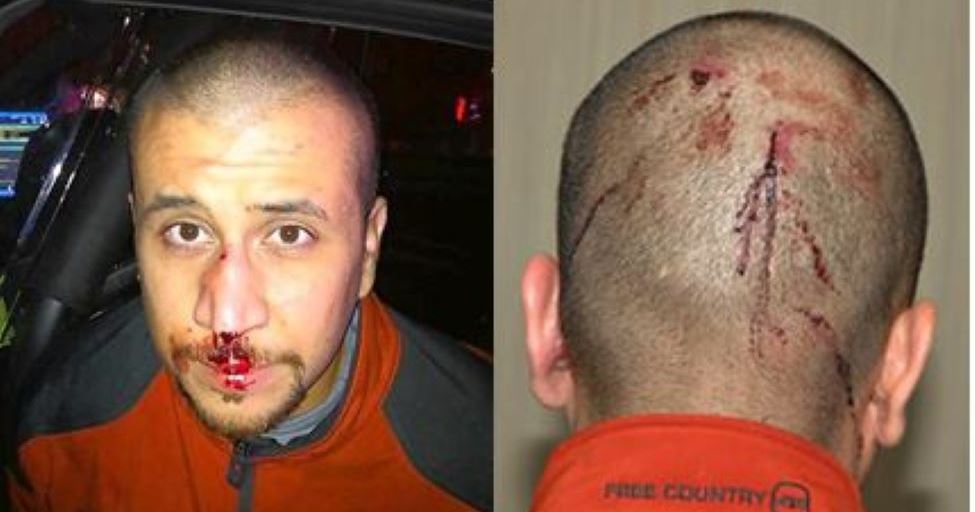 On the night of the shooting, however, Martin was five inches taller and about 40 pounds lighter than Zimmerman. Around that time, Zimmerman and Martin looked like this: 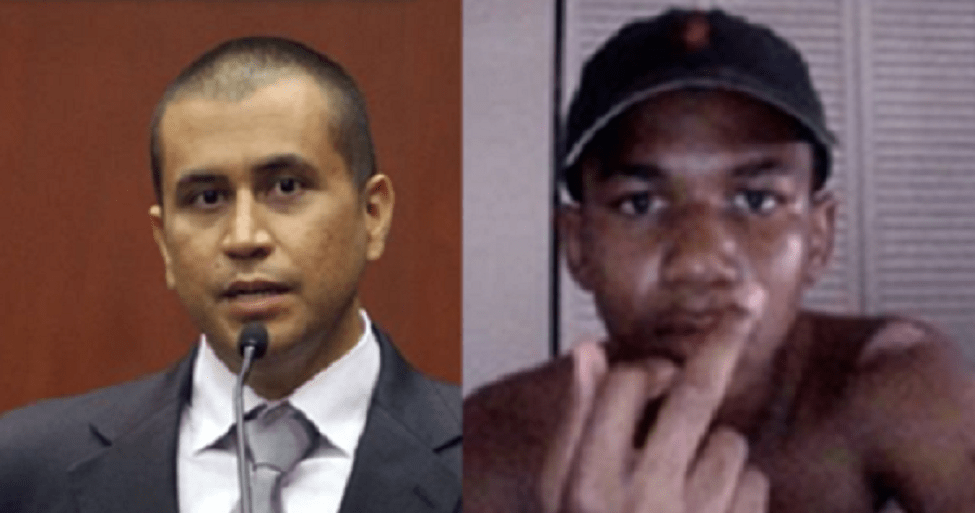 Under that barrage of racially charged political pressure and media misinformation, Zimmerman was arrested and charged with second-degree murder and manslaughter six weeks after the incident. More than a year later, a jury found him not guilty of all charges on grounds that he shot Martin in self-defense. Still, Zimmermann and his parents were forced into hiding by an “enormous amount of death threats.”

The Obama administration’s Department of Justice conducted a separate investigation and announced three years after the incident that it found “insufficient evidence to pursue federal criminal civil rights charges” against Zimmerman.

So in reality, the death of Trayvon Martin was nothing like the Times, Obama, and Sharpton portray it. Far from an archetype of American racism, it is an archetype of how the media, politicians, and activists systematically mislead Americans and stir up racial strife.

The Times, CBS News, and the Washington Post all identify the Trayvon Martin case as the launching point of “Black Lives Matter.” This movement contends that “virulent anti-Black racism … permeates our society” and that black people are “systematically and intentionally targeted for demise.”

Above and beyond twisting the facts of specific cases like Martin and Michael Brown, media outlets have advanced BLM’s mantra by focusing the public’s attention on less than 0.01% of the 15,000+ murders that occur in the U.S. each year. Then pointing their fingers at these rare cases, journalists and commentators make sweeping accusations of “systemic racism.”

Such journalism exploits the statistical fact that anecdotes can be highly deceitful and the psychological fact that people are easily misled by them because it’s easier to grasp stories than data. It is also a hallmark tactic of racists and demagogues, who demonize broad groups of people based on the actions of a few.

Furthermore, BLM’s narrative is belied by facts that cut to the core of its central claims:

In his famed “Letter from a Birmingham Jail,” Martin Luther King, Jr. wrote that the first step in achieving justice is to gather “facts to determine whether injustices exist.” Similarly, Abraham Lincoln said, “I have faith in the people. They will not consent to disunion. The danger is, that they are misled. Let them know the truth and the country is safe.” The vast bulk of media is not providing the relevant facts or even a semblance of truth to the people, and this imperils both justice and safety.