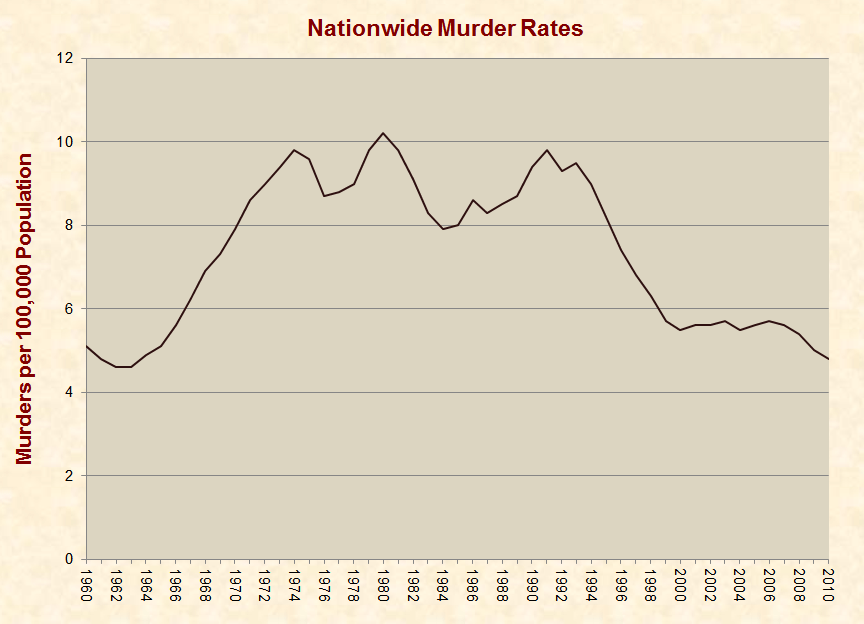 50 thoughts on “Five Fallacies About Guns and Violence”