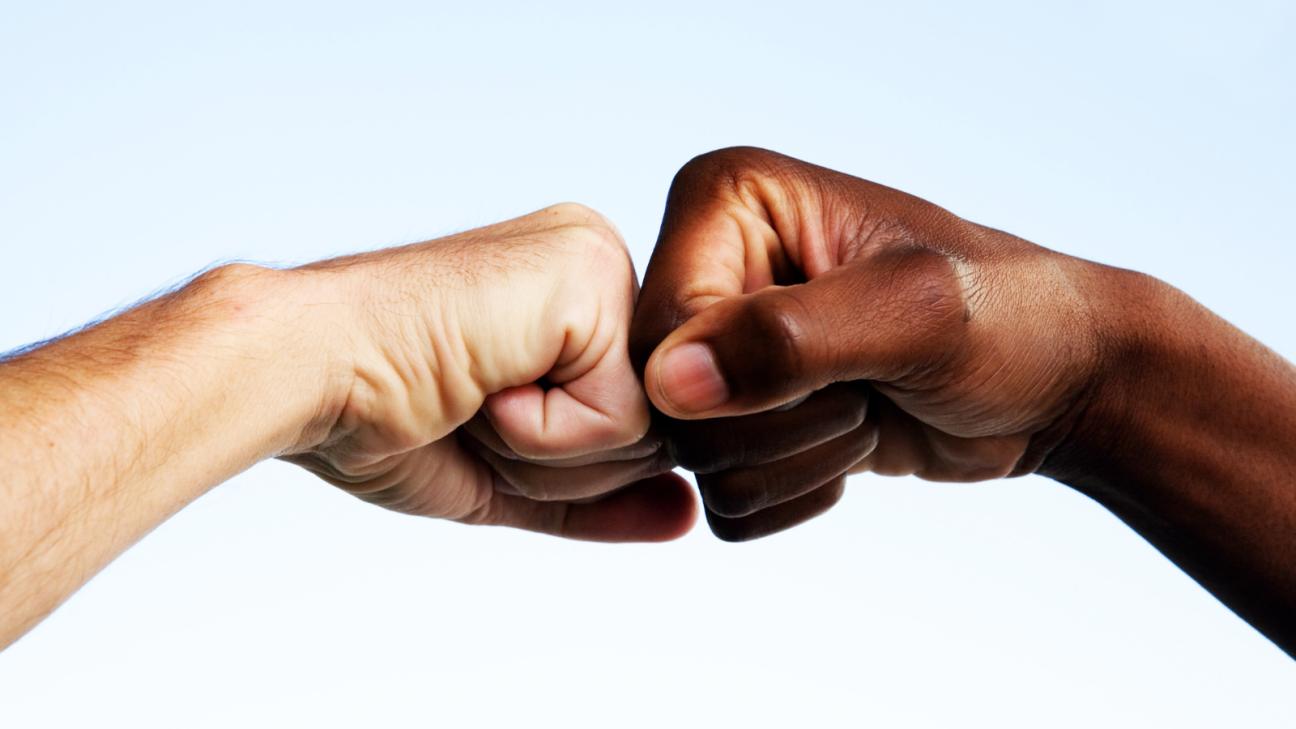 Conversely, “fact checkers” like PolitiFact and the Associated Press have repeatedly argued that the Democratic Party did not found the Klan, played a limited role in it, and that racist southerners fled to the Republican Party after 1964.

In reality, Cruz’s statements are a much closer reflection of the facts.

The AP and PolitiFact correctly state that the Klan was started by a group of Confederate veterans in Pulaski, Tennessee as a non-violent, grassroots social club without political motivations.

What the AP and PolitiFact fail to acknowledge is that the Klan’s 1865–66 founding as a social club does not mark the beginning of the Klan as it is known today. Per the 1971 academic book White Terror: The Ku Klux Klan Conspiracy and Southern Reconstruction, the “real beginning” of the “Ku Klux conspiracy” occurred at an 1867 meeting in Nashville that consolidated the Klan.

As explained by an 1884 book written by a founding member of the Klan, this meeting bound the “isolated dens together” with “unity of purpose and concert of action” to supposedly reign in rogue Klansmen that had turned violent toward black people just a year after the group’s founding. However, White Terror points out that if Klan leaders really wanted to eliminate violence, they would have disbanded altogether. Instead, they sought “tighter organization” and recruited leaders “of far greater prestige and authority whose influence extended throughout the state”—primarily ex-Confederate generals and Democratic politicians.

An investigation published by the Illinois General Assembly in 1976 explains that after the Klan “transformed into a political organization,” violence became more widespread under Democrat leadership. The men that guided the Klan’s reorganization and subsequent growth included:

However, the Illinois investigation also found that “central control over the actions of the various local Klan groups did not really exist,” and some of the figureheads above began “dropping out” to distance themselves from local terrorism. For example, Nathan Bedford Forest ordered the Klan disbanded in 1869 because he claimed a “few disobedient and bad men” had infiltrated the Klan, disgracing its “good name and honorable reputation.”

On the other hand, some prominent Democrats remained loyal to the Klan’s violent activities. For example, Fredrick Strudwick led a Klan attempt to assassinate a Republican state senator and was later elected as a Democrat to the North Carolina state legislature.

Likewise, the Red Shirts—a “paramilitary extension” of the Democratic Party and essentially the “Klan in a different uniform”—attacked a black militia in 1867 for refusing to surrender their guns to the leader of another militia that “had no legal right” to the weaponry. One participating Red Shirt leader named “Pitchfork” Ben Tillman became the Democratic Governor of South Carolina and a U.S. Senator. He recalled what became known as the Hamburg Massacre (in Edgefield county) with pride:

The AP reports that “many” Democrats joined the Klan, and PolitiFact reports “some” did and that Nathan Forest spoke at a Democratic National Convention, but this is the extent of their admissions of Democrats’ membership in the Klan.

Even though some individual Democrats denounced the violence of the Klan, Democratic politicians and their media allies consistently covered up for it.

A 2011 paper in The Journal of Southern History explains that Democratic newspapers published “blanket denials” of the Klan’s existence “during and after its most active period of violence.” This is exemplified by the New York Tribune’s criticism of Democratic papers in 1868 for dismissing the Klan as a “mythical maggot of distempered Republican brains.” Democratic politicians followed suit, including:

Such denials were pervasive throughout the Democratic Party and media. As documented by White Terror:

In 1871, a Congressional committee exposed the Klan’s mass terror and called for federal intervention in the South. Congressional Democrats pushed back, issuing their own report which stated that:

“Terrorist Arm of the Democratic Party”

In direct contrast to the claims of Democratic politicians and the media that the Klan had no “political significance,” Klansmen used violence and intimidation to serve the interests of the Democratic party.

For example, a black resident of Alabama named Robert Fullerlove testified before Congress (along with other Klan victims) that Klansmen interrogated black people about their political beliefs and promised to leave them alone if they “would come over to the democratic side.”

The Klan also made frequent death threats to Republican speakers and officials. One Republican state official testified that the “sheriff and clerk, to save their lives, have declared themselves democrats.”

One Democrat from South Carolina testified that members of the Democrat Party in Abbeville County:

White Terror—which contains over 1,000 footnotes—summarizes the Democratic Party’s involvement with the Klan as follows:

PolitiFact quotes one historian who stated that some Klans were a “strong arm” for local elected Democrats, and the AP’s choice historian reports that the Klan did not “have ideological motives until later.” Once again, these gentle nods to reality downplay the full extent of the Klan’s political activities.

Not the Party of Today

PolitiFact also uses an unsupported claim from a history professor to spread the common canard that racist southerners fled “into the Republican party” after the 1964 Civil Rights Act was passed. This claim is belied by the facts that:

The long-term shift of Southern voters to the Republican Party actually correlates with massive declines in racism, growing prosperity, Democratic opposition to gun rights, and Democratic support of abortion up to birth.

PolitiFact emphasizes that “context matters” because the “anti-black Democratic Party” of yesterday is not the party of today. Yet, Senator Cruz is correct that modern Democrats are still sowing racial divisions for political gain, such as:

PolitiFact concludes its article by stating that “while some Democrats supported the KKK, there’s no evidence the group was founded by their political party,” and the AP briefly acknowledges that the Klan took on a “political tone.” These are gross understatements in light of the wide-ranging facts above, which are accurately summarized by Senator Cruz.

By fixating on the point that the Democratic Party did not create the club that first called itself the “Ku Klux Klan,” these so-called fact checkers distract readers from the facts that: