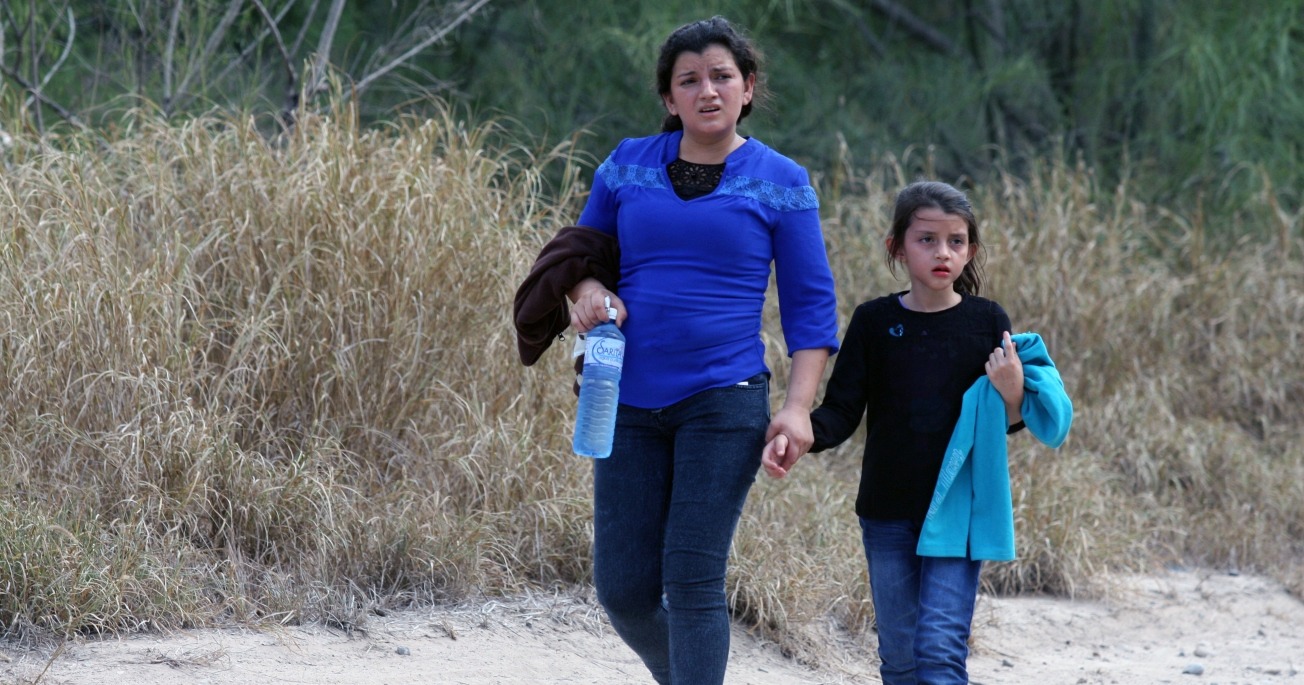 Border security is a life-or-death issue with many implications. Beyond the economic and electoral effects of illegal immigration, violent criminals and highly lethal drugs often enter the U.S. through its porous southern border. In addition, hundreds of people die each year while trying to cross the border.

Annual totals of border crossing deaths are commonly published by U.S. Customs and Border Protection (CBP) within about five or six months of the close of the federal government’s fiscal year on September 30th.

Yet, more than 13 months after the close of the 2021 federal fiscal year, CBP has not published the data for 2021, the first year of Joe Biden’s presidency. CBP also hasn’t responded to a Freedom of Information Act request for the data filed by Just Facts on October 27, 2021. CBP is part of the Department of Homeland Security, which is under the authority of President Biden. 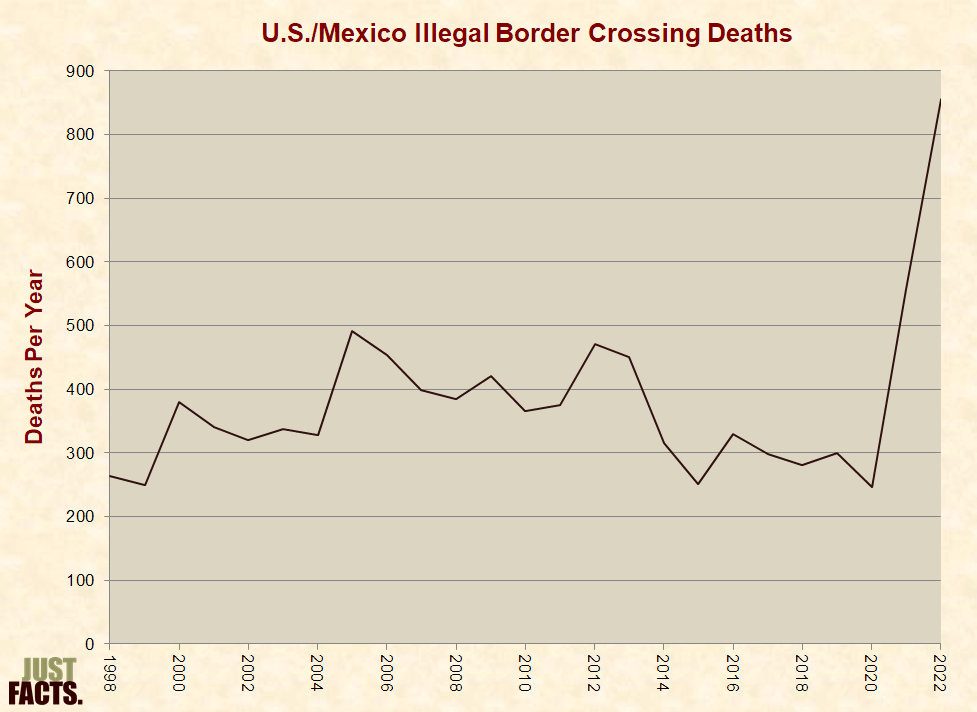 In 2019, when a father and daughter who were trying to cross the border drowned in the Rio Grande River, Kamala Harris and Beto O’Rourke blamed their deaths on Donald Trump, who was president at the time. However, the average yearly death toll from border crossings was lower under Trump than any other president for as far back as CBP data extends.

While some people who are considering illegal immigration react to tighter border security by taking more dangerous paths, others respond by choosing not to make the trip at all. The net effect of these factors is unknown because many other variables can impact border crossing deaths.

Still, the lower number of deaths under Trump and vastly higher deaths under Biden run contrary to a 2013 article from U.S. News & World Report, which claimed that increased border security causes “a spike in migrant deaths.” The facts are more consistent with the theory that better border security reduces these deaths.