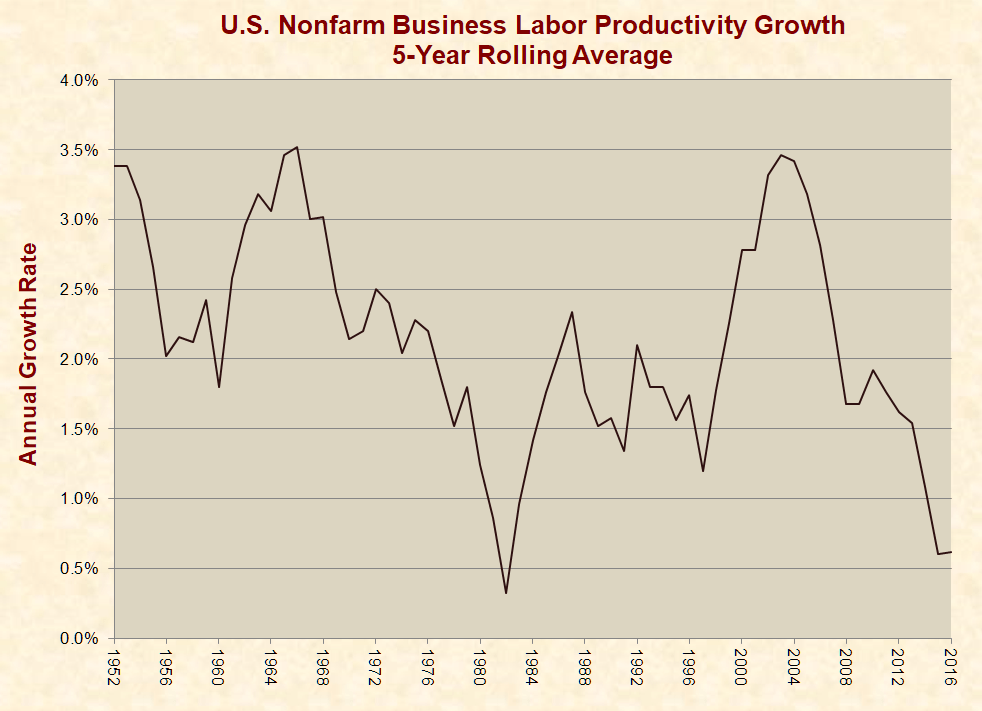 3 thoughts on “The Effects of Regulations on the Economy”