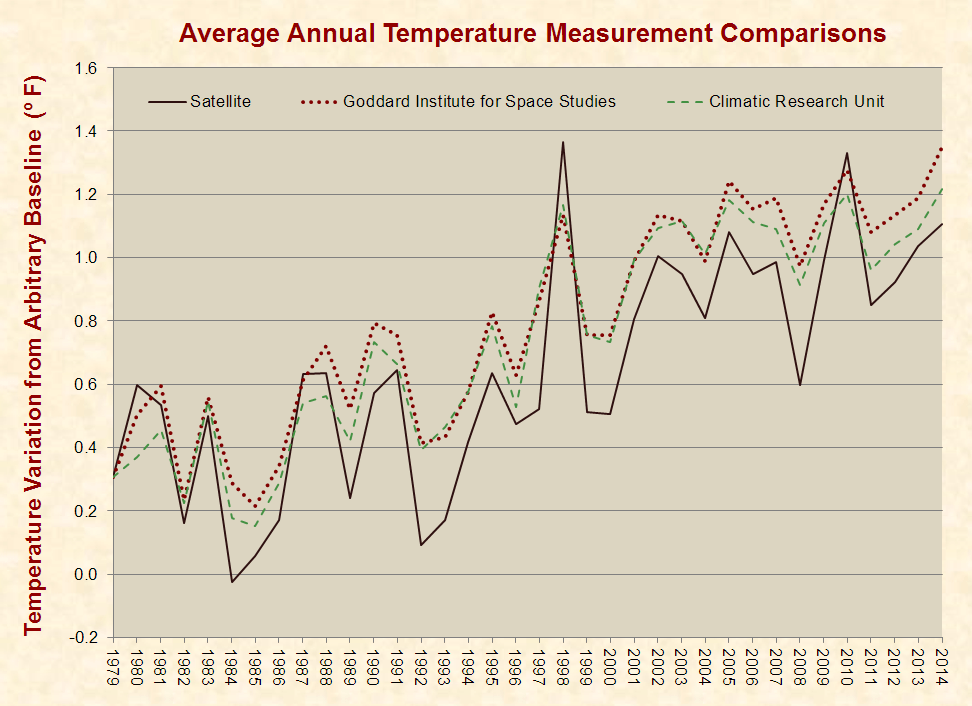 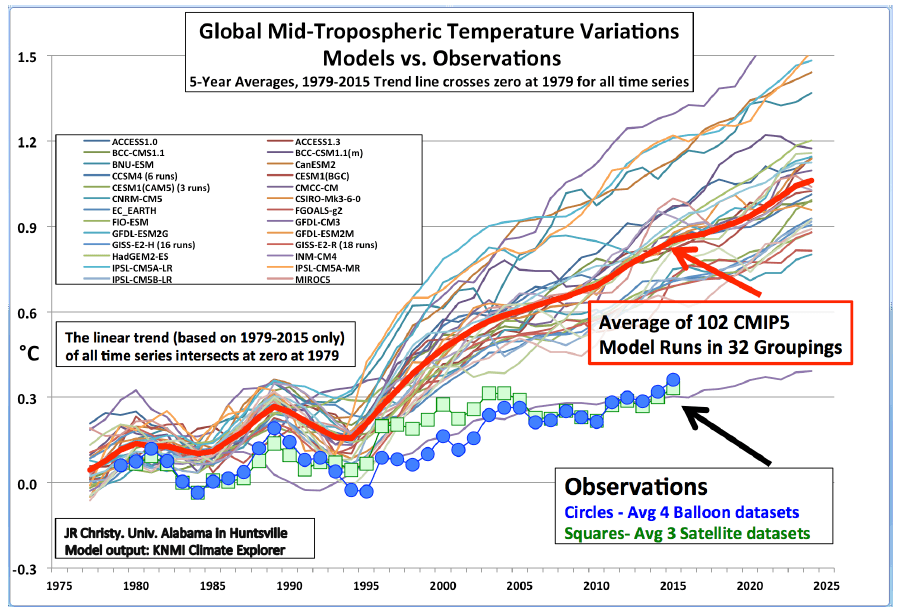 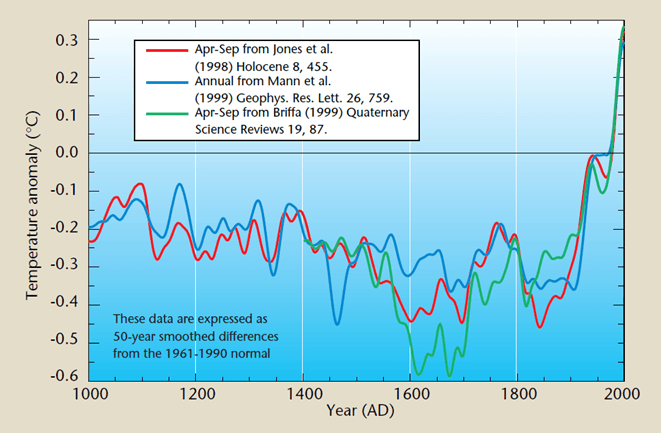 25 thoughts on “Is the Earth Warming Catastrophically Fast?”