In the first presidential debate of the 2016 general election, Donald Trump blamed Hillary Clinton and Barack Obama for the rise of ISIS, the Islamic State of Iraq and Syria. According to Trump, Obama and Clinton created a “disaster” by “the way they got out of Iraq.” This refers to the tragedy that occurred after the U.S. pulled out of Iraq, and ISIS swept through the nation while imposing Sharia law and executing, raping, and enslaving the Iraqi people. 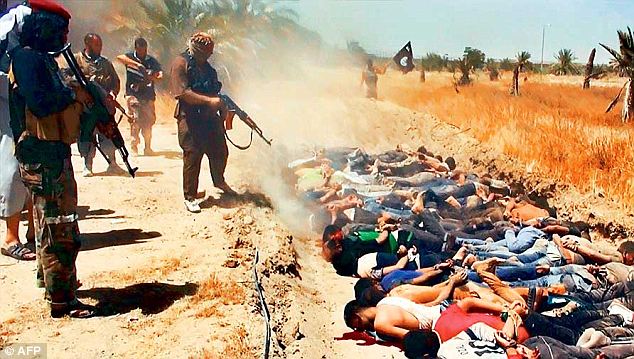 Clinton responded to Trump that she hopes “the fact-checkers are turning up the volume and really working hard,” because “George W. Bush made the agreement about when American troops would leave Iraq, not Barack Obama.” She then asserted that “the only way that American troops could have stayed in Iraq is to get an agreement from the then-Iraqi government that would have protected our troops, and the Iraqi government would not give that.”

This protection was a legal immunity that would prevent Iraqi courts from prosecuting U.S. soldiers. Obama has made the same claim, and many media outlets have published stories saying he is correct, such as the Washington Post, Salon, FactCheck.org, and PolitiFact, the last two of which are “fact checkers” often invoked by the Clinton campaign.

In reality, news reports that were published when the U.S. troops were withdrawn prove that Clinton and Obama are being deceitful. As documented below, the articles show that:

These articles also show that after this decision looked disastrous in hindsight, Obama and Clinton began falsely accusing Bush of forcing them to withdraw the U.S. troops.

The Status of Forces Agreement

The “agreement” Clinton spoke of was called the Status of Forces Agreement or SOFA. It stated that U.S. forces “shall withdraw from all Iraqi territory” by the end of 2011.

Contrary to what Clinton led the debate audience to believe, the SOFA merely provided a placeholder to satisfy Iraqis who opposed an indefinite U.S. military presence in Iraq. When Obama announced in October 2011 that all U.S. troops would leave Iraq by the end of the year, the New York Times reported:

And for the negotiators who labored all year to avoid that outcome, it represented the triumph of politics over the reality of Iraq’s fragile security’s requiring some troops to stay, a fact everyone had assumed would prevail. …

At the end of the Bush administration, when the Status of Forces Agreement, or SOFA, was negotiated, setting 2011 as the end of the United States’ military role, officials had said the deadline was set for political reasons, to put a symbolic end to the occupation and establish Iraq’s sovereignty. But there was an understanding, a senior official here said, that a sizable American force would stay in Iraq beyond that date.

The same article explained that the troops did not stay, because the Obama administration “pressed the Iraqi leadership” to take a “controversial” public stand on immunity for troops “that ended any possibility of keeping American troops here past December.”

On the same day of the Times article, The Cable, a publication of the influential magazine Foreign Policy, revealed that Obama’s State Department, led by Hillary Clinton, refused to employ an easy and straightforward process to keep the U.S. troops in Iraq:

Administration sources and Hill staffers also tell The Cable that the demand that the troop immunity go through the [Iraqi] Council of Representatives was a decision made by the State Department lawyers and there were other options available to the administration, such as putting the remaining troops on the embassy’s diplomatic rolls, which would automatically give them immunity.

These claims that Obama and Clinton could have used this option were proven true in 2014, when Obama employed the same process to provide immunity for 300 U.S. troops sent back into Iraq after ISIS rose to power and began wreaking havoc. As reported in a 2014 New York Times article:

The Obama administration said on Monday that it has accepted from the Iraqi government the same sort of immunity agreement for newly dispatched Special Operations troops that it refused to accept in 2011, when it opted to withdraw all American troops from Iraq rather than keep a residual force behind.

The Times related that the White House defended these conflicting positions by claiming that “this situation is different because Mr. Obama is sending only 300 troops in an advisory role, rather than keeping 5,000 there, as was discussed in 2011.” However, the article presented no evidence that any relevant law or agreement made distinctions based on the number or role of the troops. Nor has any member of the Obama administration or media presented such evidence in dozens of articles reviewed for this research.

On the day the troop withdrawal was announced, Obama gave a White House press conference in which he stated:

Contrary to the notion that Obama wanted to keep U.S. forces in Iraq but was prevented by Bush’s agreement, the above-mentioned article by The Cable contains a note at the end of it that states:

This article was amended after a White House official called in to say that it was not the “White House” that was pushing for an extension of U.S. troops.

“The White House has always seen the president’s pledge to get all troops out of Iraq as a core commitment, period,” the White House official said.

A few days after the troop withdrawal was announced, Obama’s presidential campaign produced an ad stating: “Because of Barack Obama the mission in Iraq ended.”

A few months later, Obama boasted before soldiers in Fort Bragg, NC that “we’re leaving behind a sovereign, stable and self-reliant Iraq, with a representative government that was elected by its people.” At the same event, Michelle Obama said to the troops that Obama “has kept his promise to responsibly bring you home from Iraq.”

In a 2012 debate with Mitt Romney, Obama said to Romney, “Every time you’ve offered an opinion, you’ve been wrong.” As an example of such, Obama said “You said that we should still have troops in Iraq to this day.”

Yet, in an August 2014 press conference, after Iraq was in the midst of what Obama called a “growing humanitarian crisis” and potential “genocide,” a reporter asked him if he had “second thoughts about pulling all ground troops out of Iraq.” Obama responded, “What I just find interesting is the degree to which this issue keeps on coming up, as if this was my decision.” Obama then gave the same explanation that Hillary used at the debate, which is that Bush’s agreement forced him to do this.

In sum, Obama campaigned on a promise to pull the troops from Iraq, which he and Clinton proceeded to do against the advice of Iraq’s top army officer and U.S. military officials. Obama then took credit for this, bragged about it, and defended it as the right thing to do—up until the point when it went wrong. Then he and Clinton began saying that Bush did it.

Addendum (10/6/16): The Washington Free Beacon has compiled video footage of Obama stating on numerous occasions that he ended the war in Iraq: 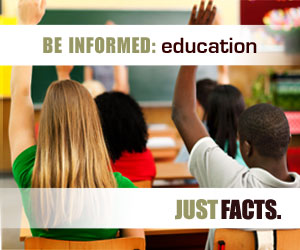 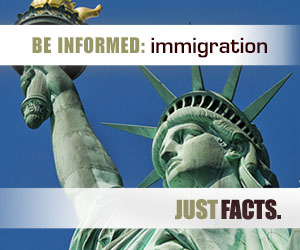 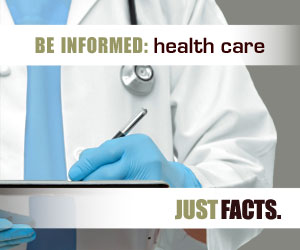 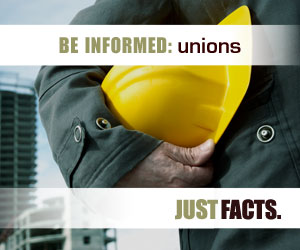 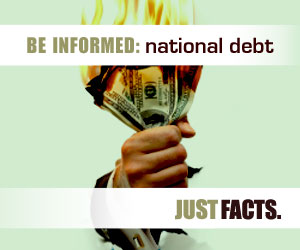 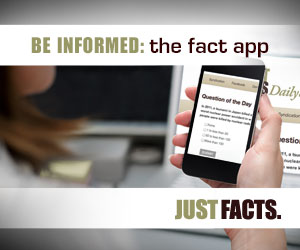 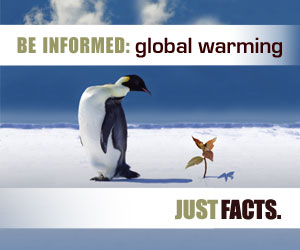 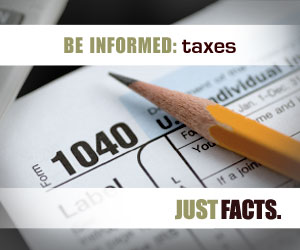 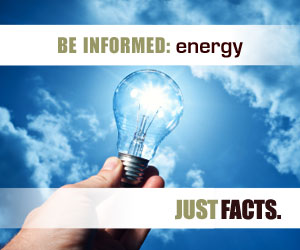 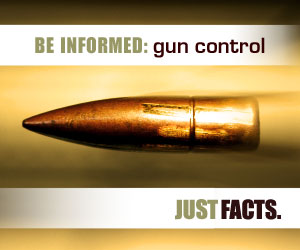 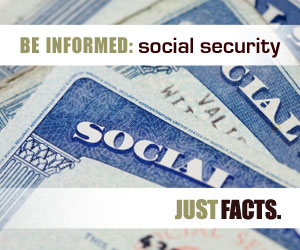 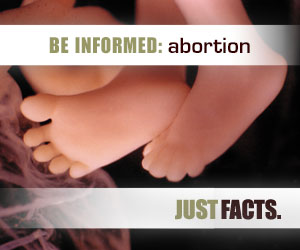 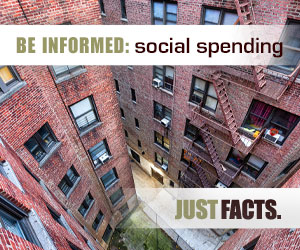 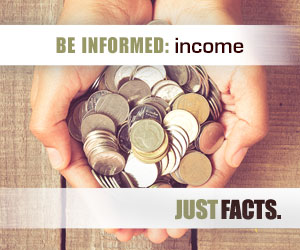 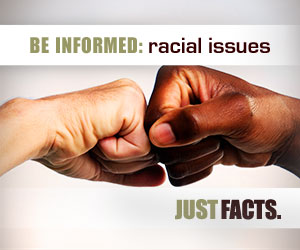 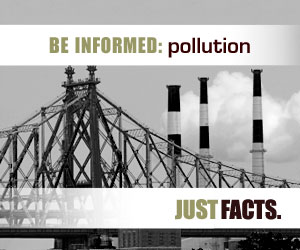 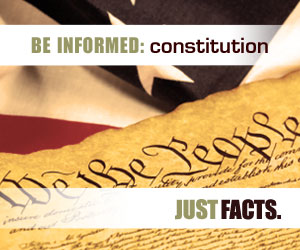