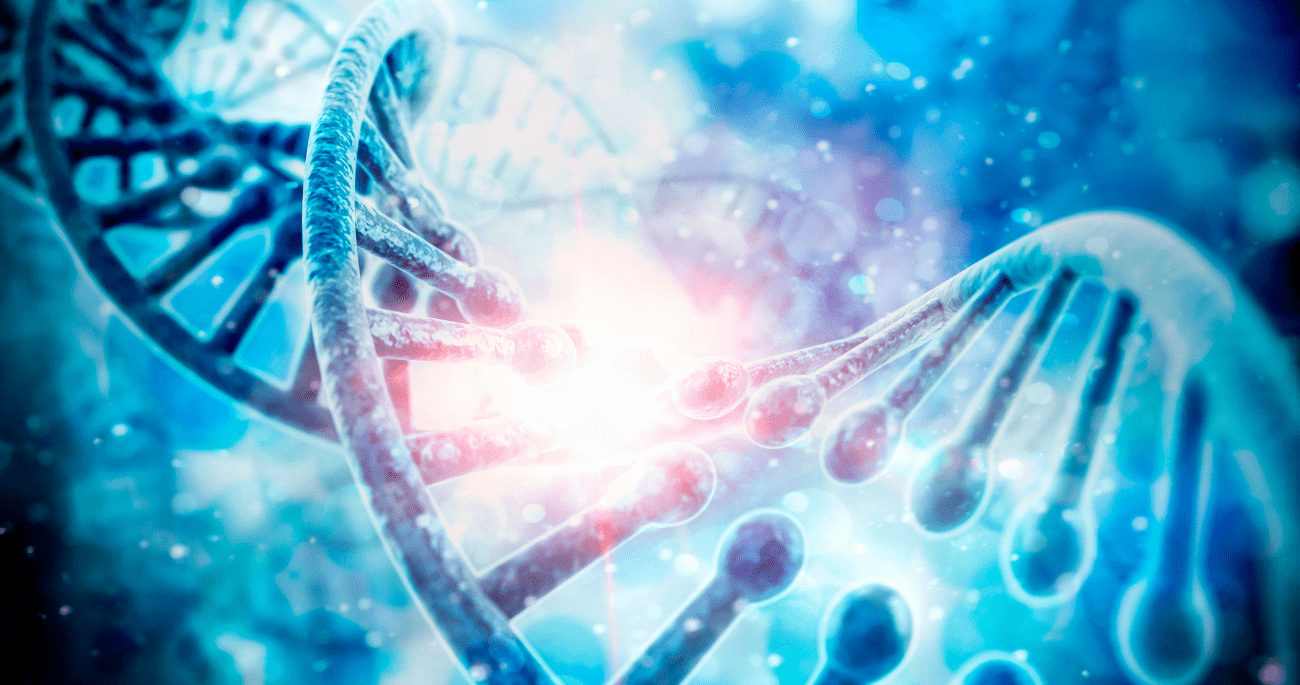 On Wednesday December 1, 2021, the U.S. Supreme Court heard oral arguments in Dobbs v. Jackson. This case involves a Mississippi law that limits abortion to 15 “weeks’ gestation except in medical emergency and in cases of severe fetal abnormality.”

During the hearing, Mississippi Solicitor General Scott G. Stewart defended the law by asserting that the State of Mississippi has an interest in preventing “the purposeful termination of a human life,” but Supreme Court Justice Sonia Sotomayor challenged him and declared:

How is your interest anything but a religious view? The issue of when life begins has been hotly debated by philosophers since the beginning of time. It’s still debated in religions. So, when you say this is the only right that takes away from the state the ability to protect a life, that’s a religious view.

Contrary to Sotomayor and regardless of what any philosopher or religious leader may think, the facts of science are clear that each human life begins at fertilization. As documented below, these facts are from credible science publications that don’t argue for or against abortion. In other words, they are not polemics from people with science degrees but facts from neutral scientific authorities.

The American Heritage Dictionary of Science—which was written by nine highly credentialed scientists under a “precise editorial review” to maintain “a standard of excellence”—defines “life” as:

the form of existence that organisms like animals and plants have and that inorganic objects or organic dead bodies lack; animate existence, characterized by growth, reproduction, metabolism, and response to stimuli.

Those four defining characteristics of life are all present during or soon after fertilization, which occurs when a sperm and egg unite to form a zygote, or the earliest stage of a human embryo:

Nor is a zygote just a form of human life like a skin cell. It is an actual human life. As explained in Van Nostrand’s Scientific Encyclopedia, “At the moment the sperm cell of the human male meets the ovum of the female and the union results in a fertilized ovum (zygote), a new life has begun.”

In keeping with the facts above, clinical literature is explicit that each new human life begins at fertilization:

Although controversial from a political perspective, the scientific facts of embryology, genetics, and molecular biology leave no doubt as to when each human life begins—fertilization.