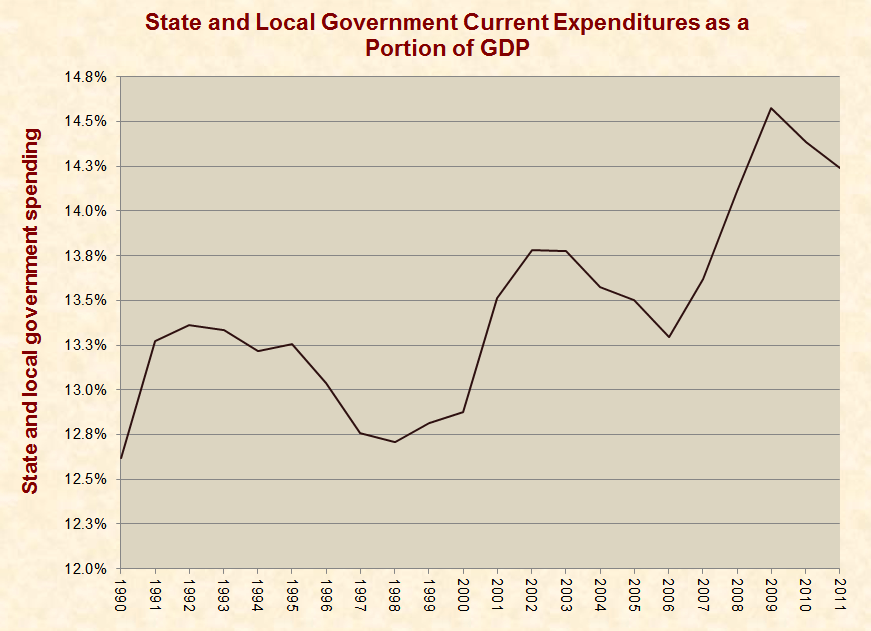 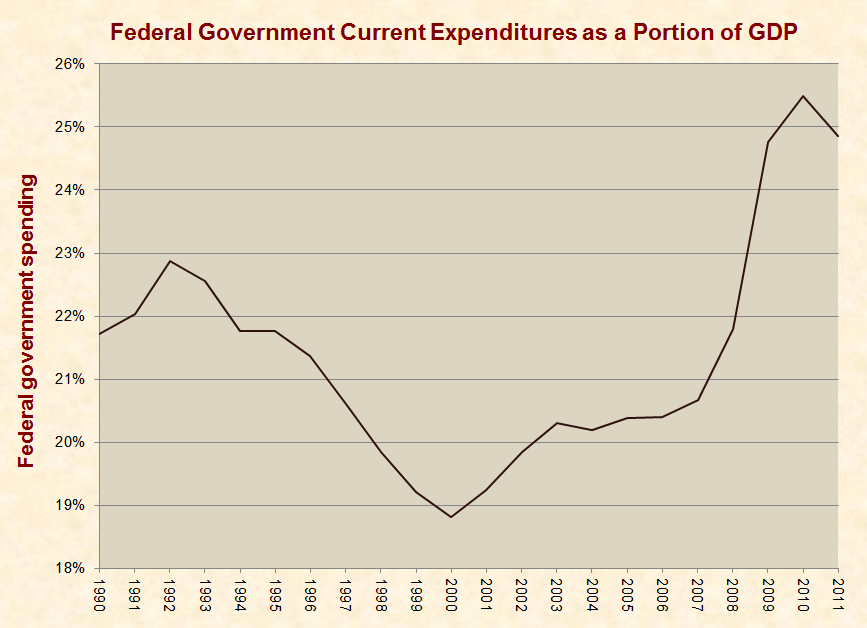 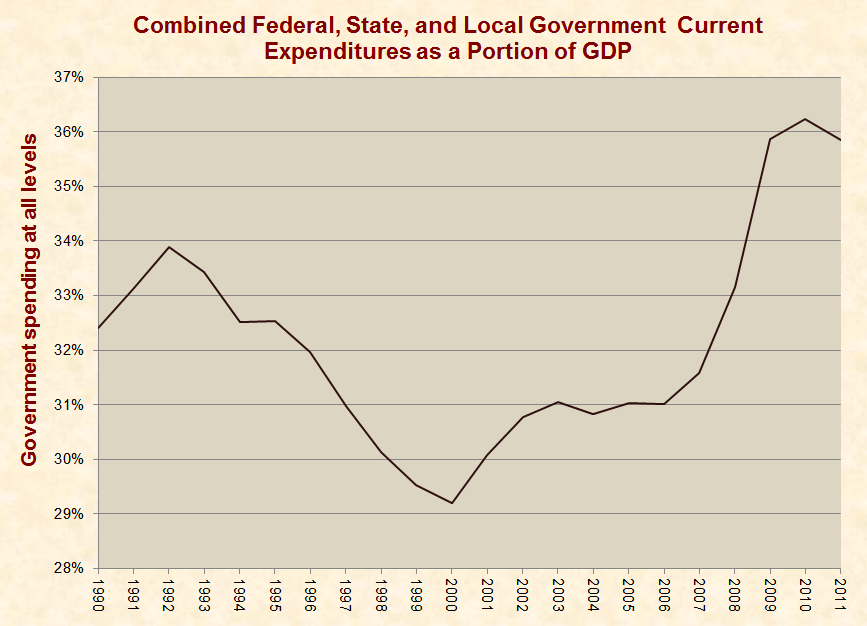 8 thoughts on “Reporters Distort the Truth About Government Spending”