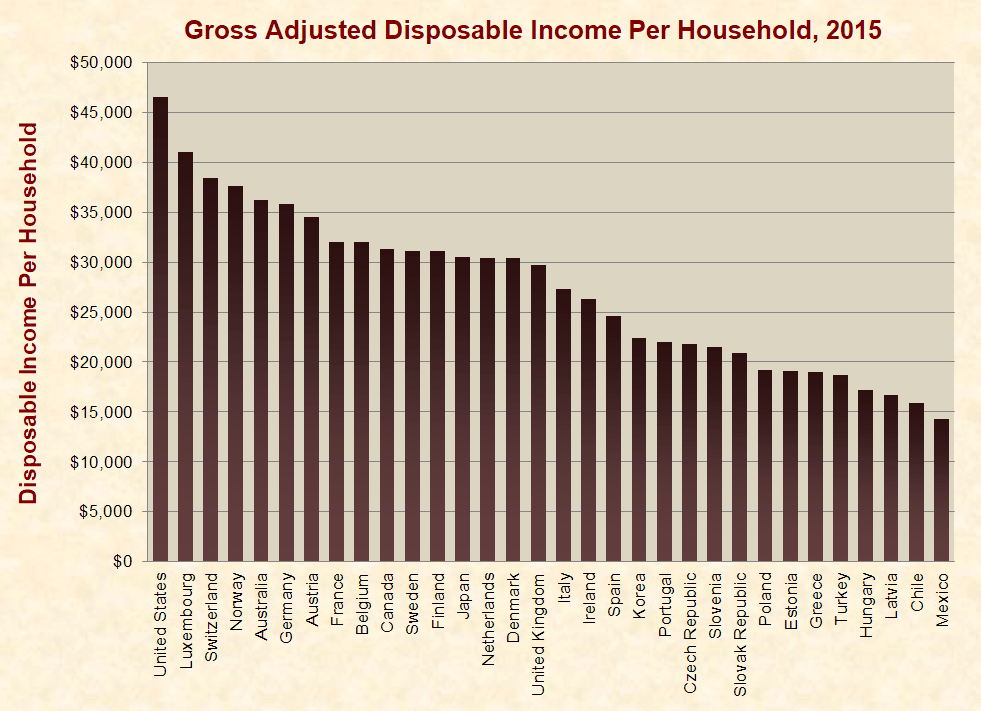 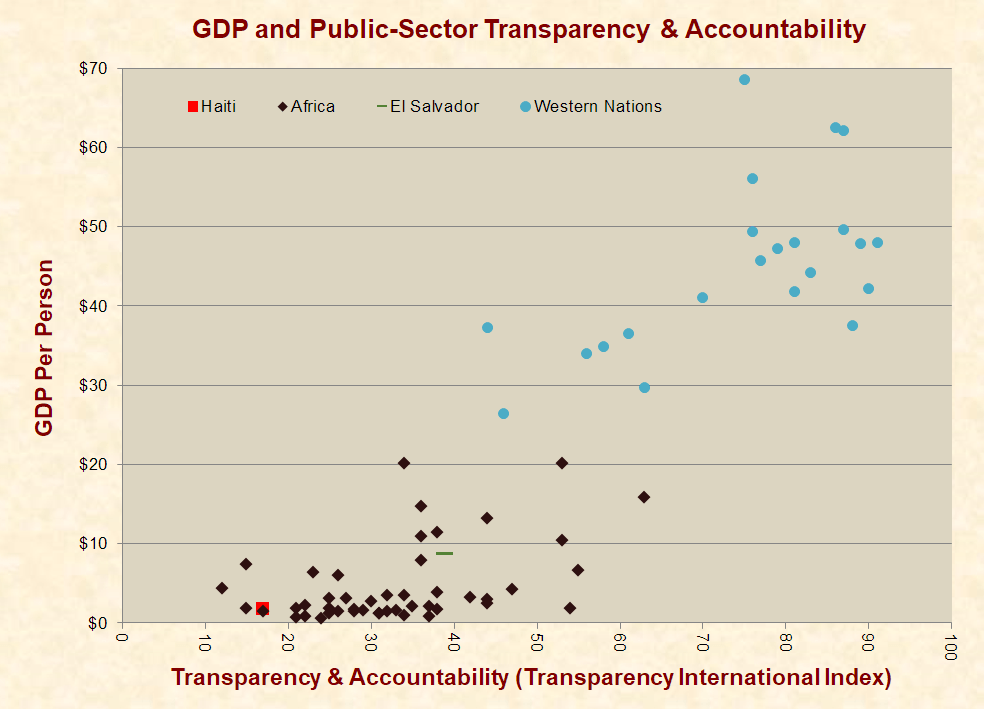 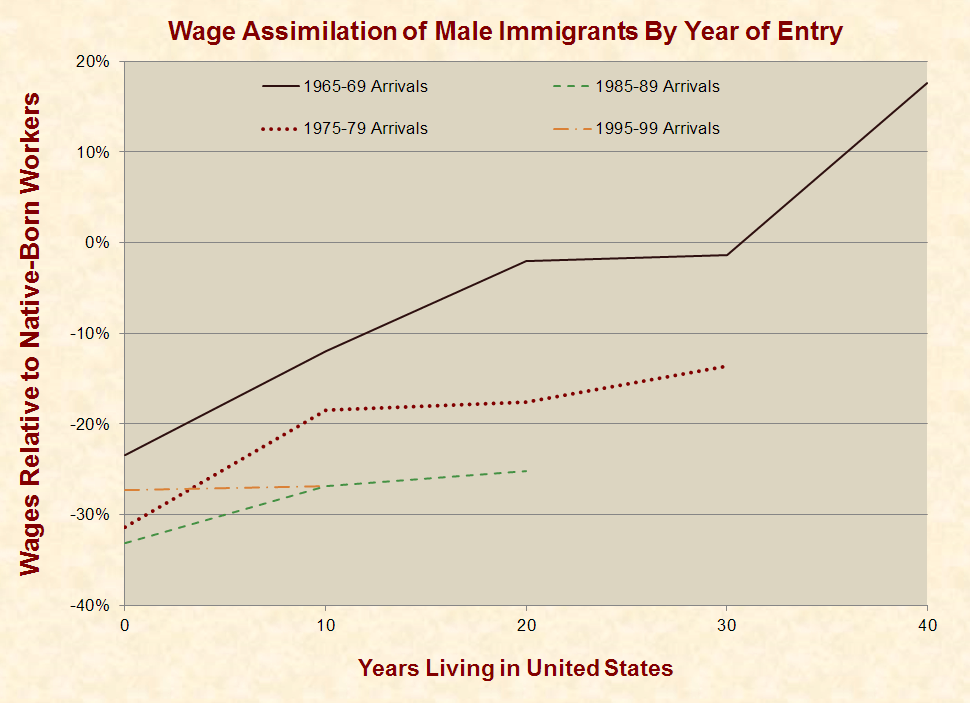 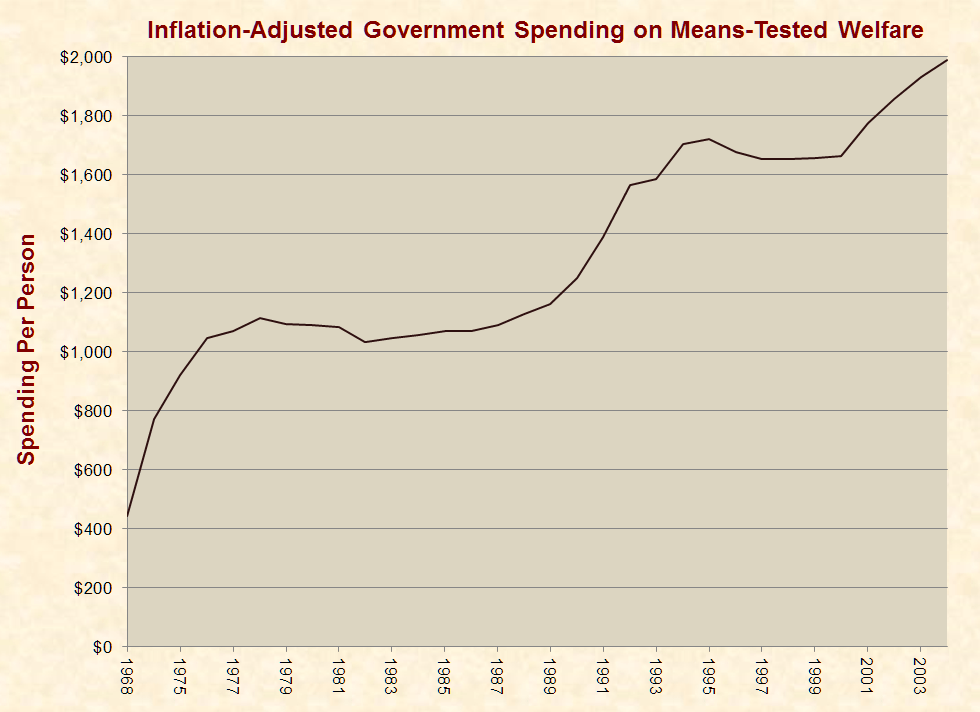 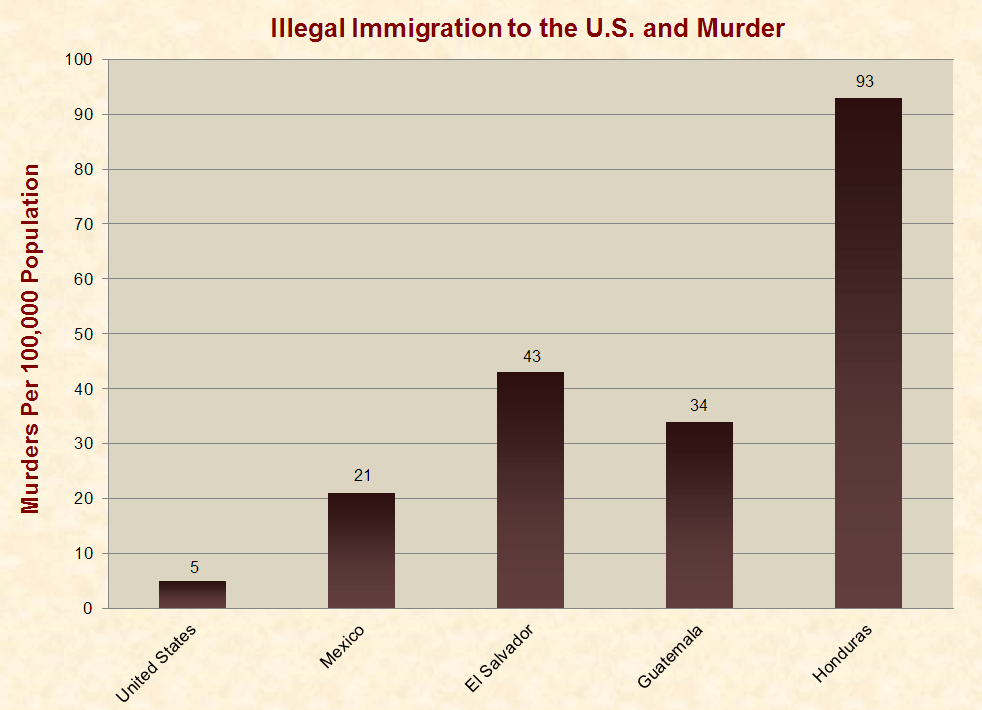 13 thoughts on “Effects of Immigration From Impoverished Nations”