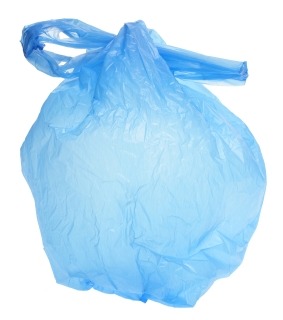 51 thoughts on “Bans on Plastic Bags Harm the Environment”